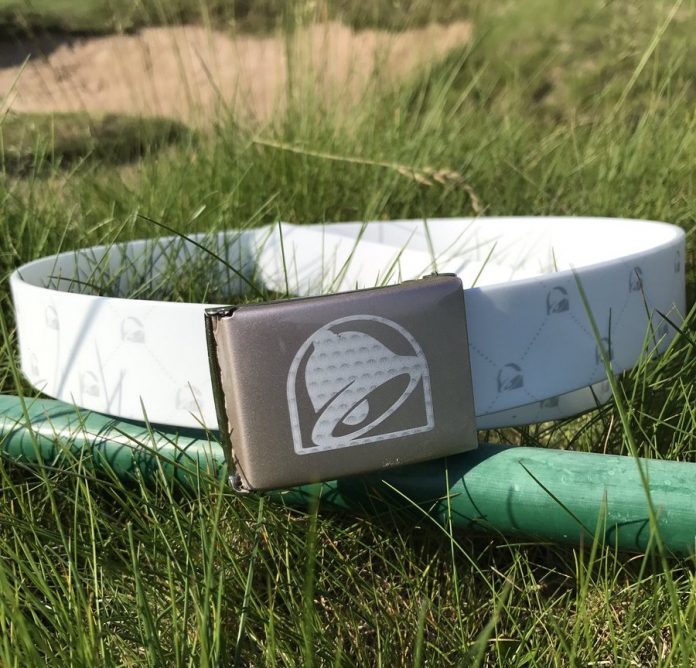 After winning his first ever PGA Tour title at the RBC Heritage, back in April, Wesley Bryan celebrated like any first-time champion would, with a victory dinner at Taco Bell.

On Tuesday, Bryan revealed a new addition to his golf wardrobe, once again via Twitter.

Taco Bell gifted Bryan with custom golf belts covered in the company’s logo. Bryan looks to stay hungry in 2017 as he tees off at Erin Hills today at 2:14PM.