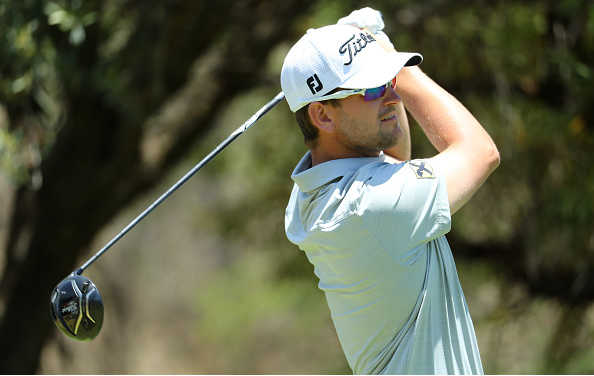 Austrian Bernd Wiesberger posted a 5-under 67 in the opening round of the Nedbank Golf Challenge and will take a one-shot lead into day two at Gary Player Country Club. 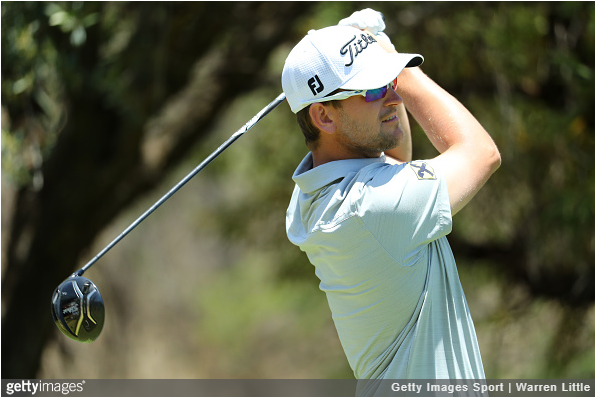 On a windy day in Sun City, South Africa, Wiesberger turned at level-par 36, but then made six birdies on the inward nine, including one on the 18th to grab the top spot.

“It wasn’t easy to be honest. It was quite breezy, quite steady direction-wise but still the course is quite tricky off the tees,” said Wiesberger. “You want to get a lot of fairways to be able to attack the flags and that’s quite challenging when there’s gusty winds.”

A group of four players are tied for second at 4-under 68, headlined by native son Branden Grace. The 34-year old South African’s round was highlighted by a chip-in eagle on the par-5 14th.

“Managed to make a few putts, kept hitting the ball great and giving myself chances,” said Grace. “It’s nice to be able to play in South Africa. It’s my first start here this year. I want to make the most out of that one.”

Defending champion Alex Noren chipped in for eagle on the par-5 10th en route to a 3-under 69.

“I played probably the best I’ve played for a long time. Very steady, a little better off the tee which makes it a lot easier from there on. I’m very pleased,” said Noren.

Defending champion Alex Noren with a chip-in eagle on the par-5 10th.

Defending your title in style. ? pic.twitter.com/Ety4xraZ4j

“I played all right. I’ve not had great success when I was here last time but I approached it with a neutral mind and I played a lot better than I have the last couple of weeks and putted good. Took a couple of chances so that was nice, to get out there kind of relaxed and just let it happen.”
–Bernd Wiesberger