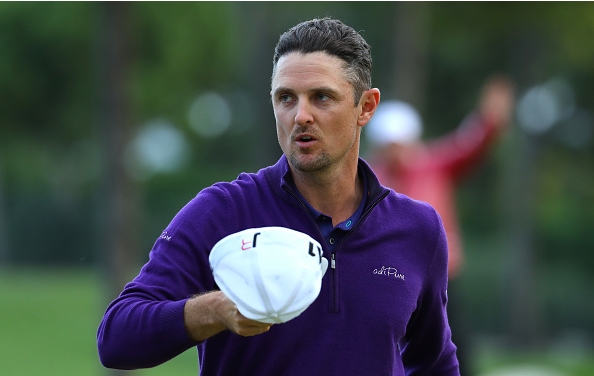 Justin Rose birdied the 72nd hole on Sunday to win the Turkish Airlines Open – his second win in as many weeks, and the 16th of his (getting close to Hall of Fame) career.

At the champion’s press conference, the 37-year old Englishman brought up an interesting question, related to his career. 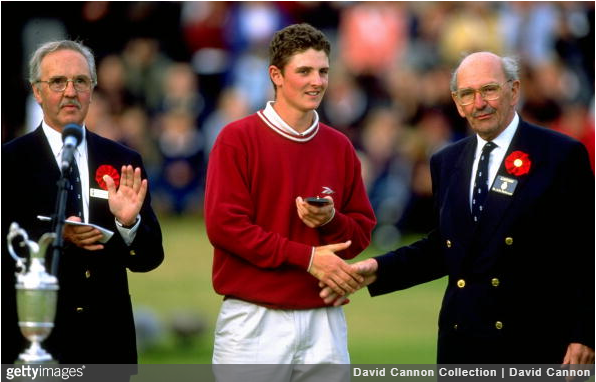 Having burst on to the golf scene at the 1998 Open Championship at the age of 17, big things were predicted from Rose.

But other than a couple of seasons, his game was mostly pedestrian from 2000 through 2009 – years that many expected to see the young Rose lifting all kinds of trophies.

In fact, by late May 2010, Rose was nearing the age of 30 with a resume of disappointment – 0 PGA Tour wins, and just 4 victories in Europe, two of them some eight years prior.

Then on Memorial Day weekend, 2010, he won at Jack’s Place for his maiden title on the PGA Tour, and Rose’s career took off. He won again a month later at Tiger’s old D.C. tournament – the AT&T National. And from there, the then 30 year old was off to the races.

Over the next seven seasons, Rose would amass a combined 12 PGA and European Tour titles, including two World Golf Championships, the 2013 U.S. Open, and an Olympic Gold Medal. 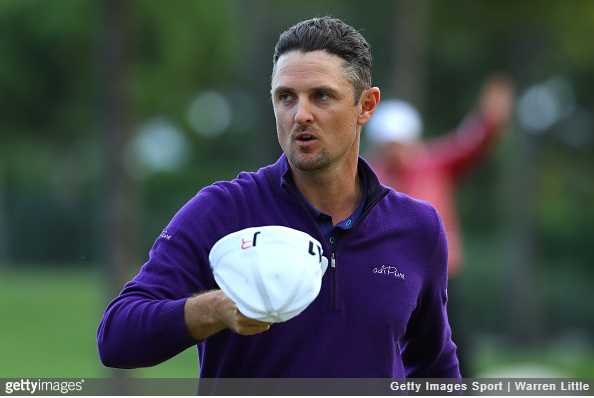 Despite all he’s accomplished over the past seven years, there is little debate that Rose wasted some of his early prime years.

When asked where he thinks his career sits at this point in history, Rose answered it by bringing into play an interesting question.

“I mean, someone said to me: ‘If you could do it all over again, if you could wipe the slate clean right now and do it all over again, would you?’ It’s a good question. I’m not sure I would,” said Rose. “It’s been 20 years of hard graft, hard work and I’ve achieved a lot. I’ve achieved a major championship. I’ve won Olympic Gold. I’ve won a lot of other tournaments. I’ve had some great moments.

“To kind of try to do all of that again from a fresh, clean slate, that would be a daunting task. I’m kind of happy with where things are at and there’s a lot more I believe I can achieve. I think I’m coming into a nice part of my career where there’s a lot of experience under my belt and there’s a lot of learning that’s being done. I feel fresh, I feel healthy and I feel motivated, more importantly.”

The question that Rose raised is certainly intriguing. One could argue that if Rose were start over he’d easily out-perform the career of his 20s. But that’s the easy part.

The real risk is would it be enough to guarantee enough hardware and history for what he’s accomplished in his 30s? Winning professional golf tournaments on the PGA and European tours is not easy, especially 16 of them, not to mention a U.S Open and a gold medal.

And how many players have been as successful after the age of 30 as Rose? Not a heck of a lot.