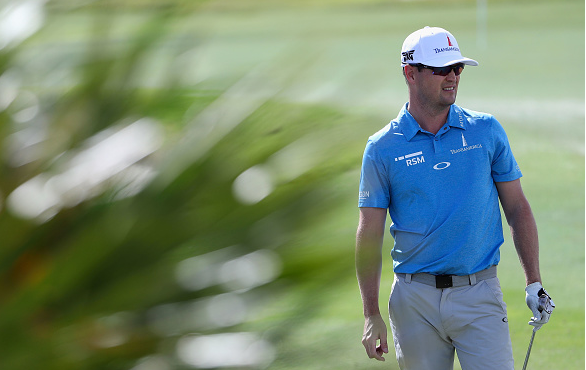 Zach Johnson had quite the forgetful performance going in the final round of the Arnold Palmer Invitational. The two-time major champ was 5-over for the day entering the par-3 17th hole at Bay Hill.

But then a little luck went Johnson’s way as his bunker shot ricocheted off Byeong-Hun An’s ball, changed direction, and dropped in for a birdie-two.

Johnson would go on to par the 18th hole, finishing with a final-round 4-over 76, and 6-over for the tournament.