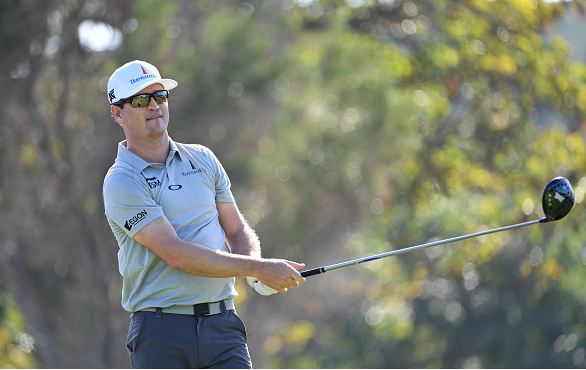 Zach Johnson, the 2015 Open Champion, carded a 1-under 69 in his opening round at the Sony Open. However, Johnson’s second round at Waialae was a completely different story.

Johnson made two birdies and an eagle on his front-nine to make the turn at 31.

The Iowa City native, Johnson, then really turned it on during the back-nine, recording birdies at his 10th and 12th holes – and then closed with three straight birdies.

Johnson’s 9-under 61 is currently tied for the round of the day with Bryce Molder. And as the PGA Tour notes in its tweet, Johnson’s clutch performance moved him up a whopping 72 spots on the leaderboard, landing him in a tie for second at 10-under.