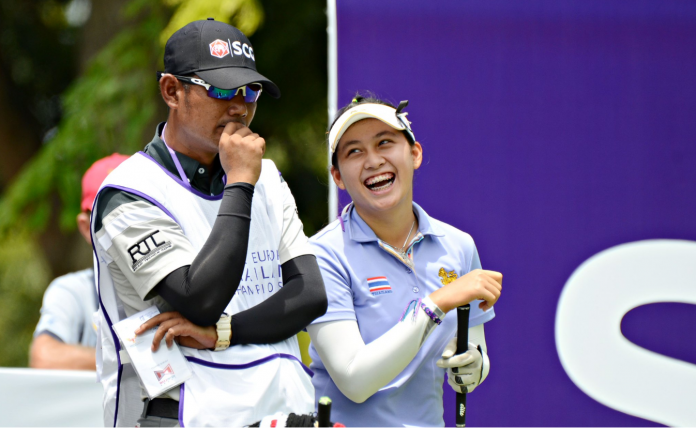 The Ladies European Tour (LET) has been short on good news this year, with most of their 2017 attention coming from the fact that they have had to cancel five events.

Atthaya Thitikul: remember this name! The 14-year-old Thai amateur shot an opening round of 70 (-2) & is currently 2 off the lead #LETC2017 pic.twitter.com/EirQyvikJF

Speculation of fiduciary shortcomings has been rampant, but on Sunday, the European equivalent of the LPGA made headlines for an impressive reason. The Thailand Open, just the fifth event the LET has been able to hold this year, was won by Atthaya Thitkul, a 14-year-old Thai product.

Thitkul, an amateur, shot a final-round 72 to win by two strokes and become the youngest winner in Tour history. The previous record had been held by current world No. 3 Lydia Ko, who won the New Zealand Open when she was just 15-years old.

“I was nervous at the first tee. But I didn’t think about the scores. I just focused on my shots and only on my caddie. I didn’t expect to win this tournament as I just came here to learn techniques from the pro players on the Ladies European”
–Atthaya Thitkul