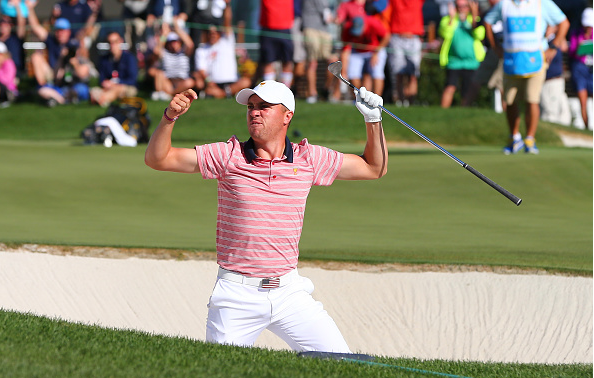 As part of our series of year-end reviews, here’s a look at 20 of the best photos from the 2017 golf season, including already-iconic images of Jordan Spieth and Sergio Garcia (Ordered by date.)

A photo of Tiger Woods practicing without a club at Torrey Pines, perfectly depicted of what was to come of his 2017 comeback season. (January 27, 2017) 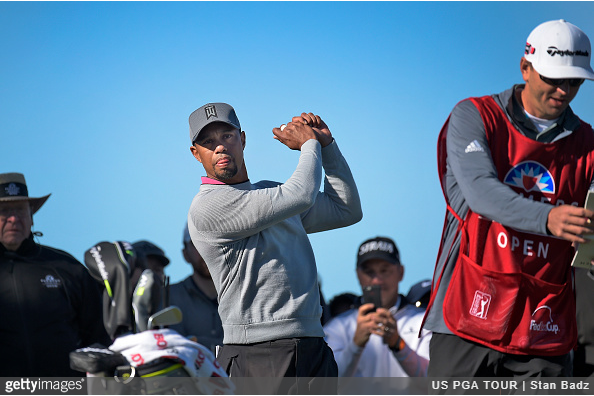 After an eagle putt on the 18th to win the Farmers Insurance Open at Torrey Pines, Jon Rahm rocks with excitement. (January 29, 2017) 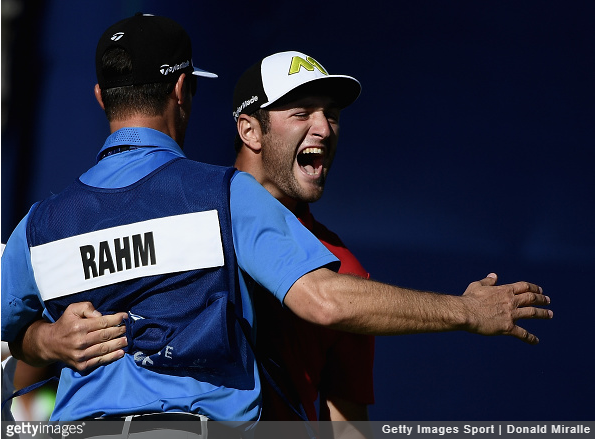 The thrill of victory and agony of defeat. Lexi Thompson walks off the 18th green following a playoff loss to So-yeon Ryu at the LPGA’s first major. The final round was marred by a controversial ruling. (April 2, 2017) 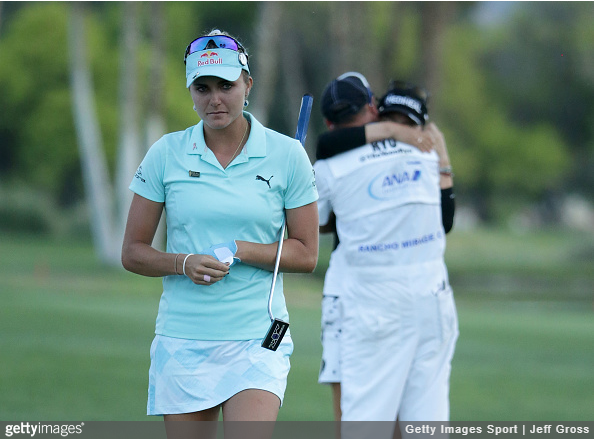 ALL EYES ON DJ

After a slip down some stairs on the eve of the Masters, all eyes (and TV cameras) were on Dustin Johnson, who eventually withdrew. (April 6, 2017) 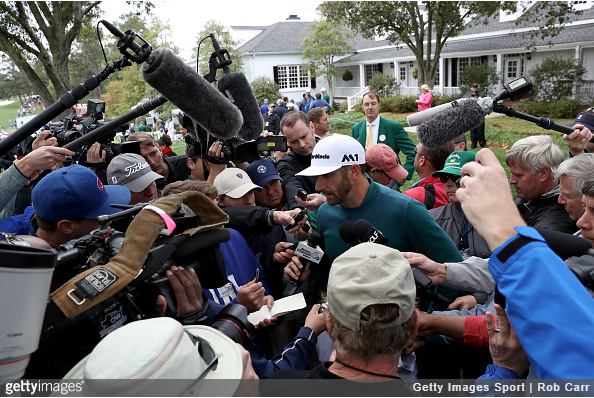 Jack Nicklaus tipped his hat to honor Arnold Palmer prior to kicking off the 2017 Masters with a ceremonial tee shot. (April 6, 2017) 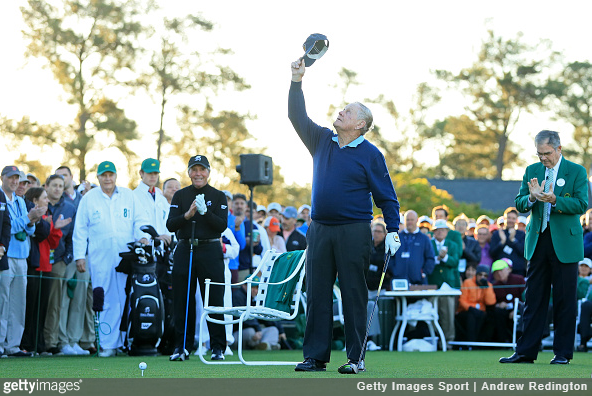 Sergio Garcia finally breaks through to win his first major at Augusta, and released all his emotions after the final putt dropped. (April 9, 2017) 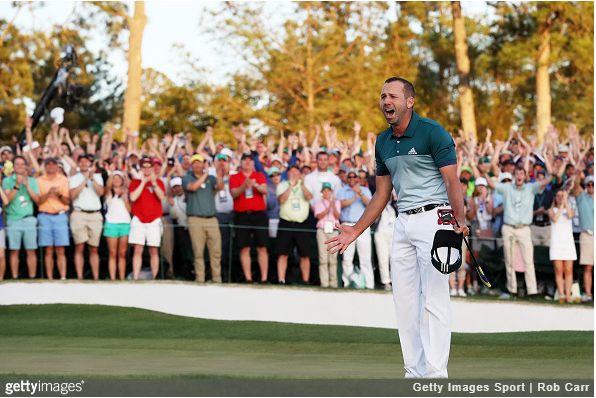 After receiving his Green Jacket and trophy, Sergio points to heaven to recognize his idol and mentor Seve Ballesteros. (April 9, 2017) 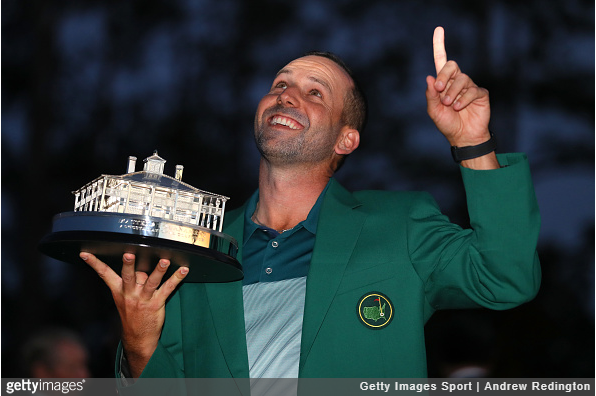 One of the best celebrations of the year was by Frenchman Alexander Levy after winning the Volvo China Open. (April 30, 2017) 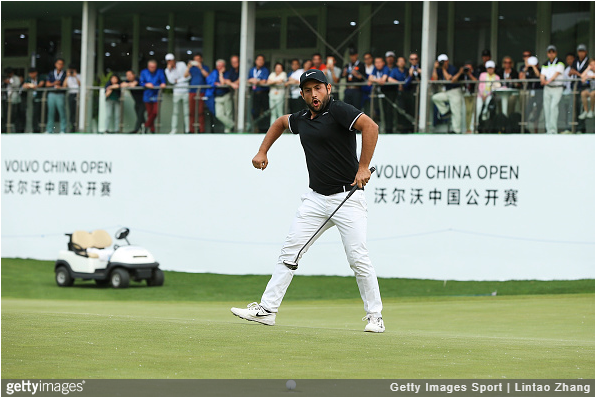 Alex Noren won the Euro Tour’s BMW PGA Championship and was captured in this superb image. (May 28, 2017) 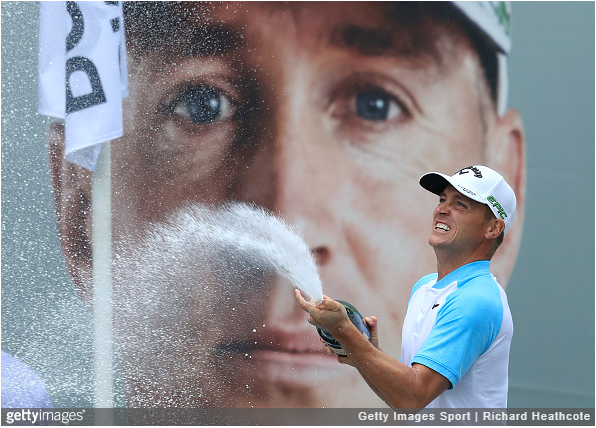 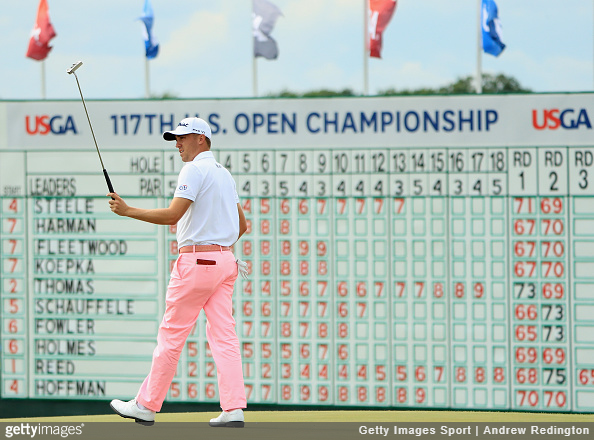 All alone at Erin Hills, Koepka soaked in his major victory as the sun was setting in Wisconsin. (June 18, 2017) 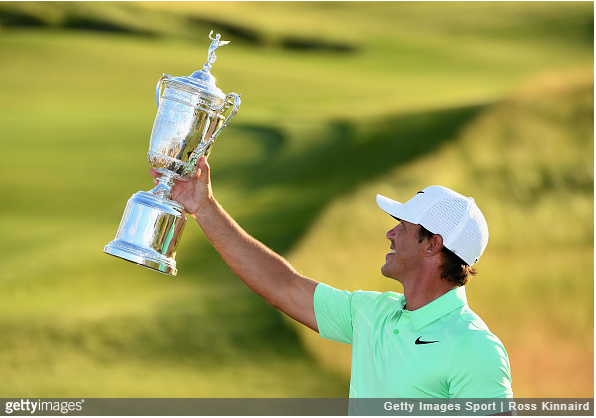 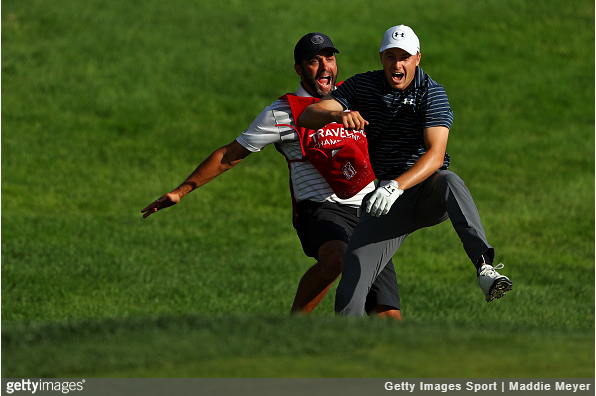 Spieth shoots from behind the Titleist trailer on the 13th hole at Royal Birkdale in what will surely become one of the most iconic shots in British Open history. (July 23, 2017) 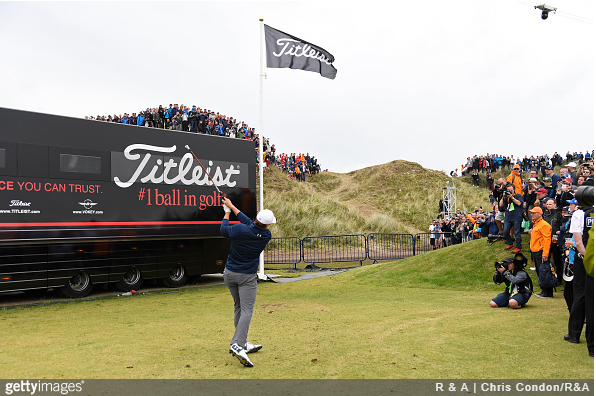 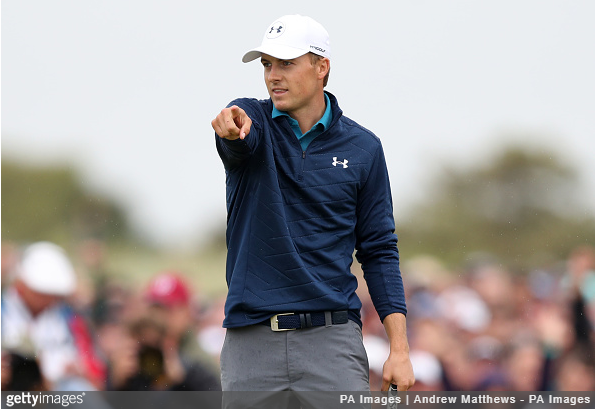 Justin Thomas urges his birdie putt to move right on the 13th green at Quail Hollow during the final round of the 2017 PGA Championship. (August 13, 2017) 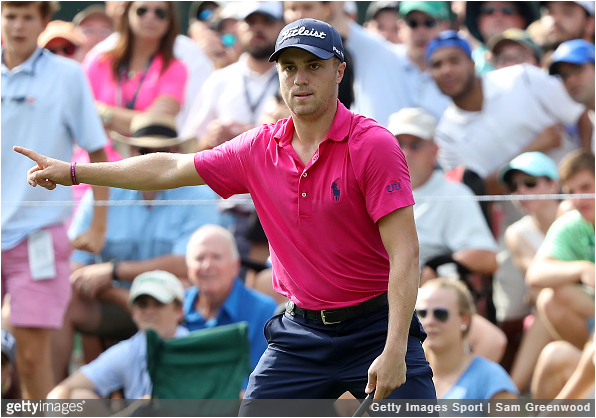 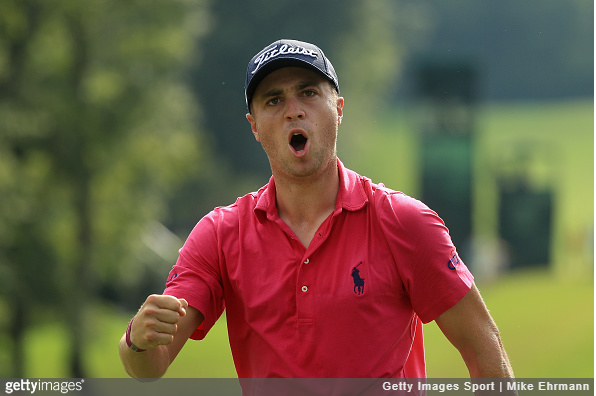 THOMAS HOLE OUT AT PRESIDENTS

The Player of the Year was all over the place in 2017, and here Thomas loses his mind after holing from the bunker in the fall’s Presidents Cup matches. (September 29, 2017) 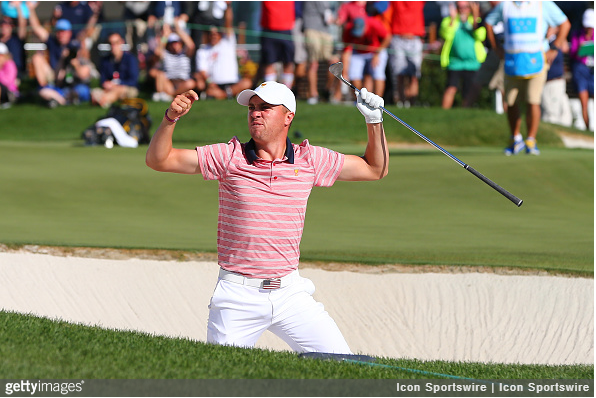 2018 Ryder Cup captains Jim Furyk and Thomas Bjørn hit some golf balls off the Eiffel Tower in Paris, France as part of promotions for the event. (October 17, 2017) 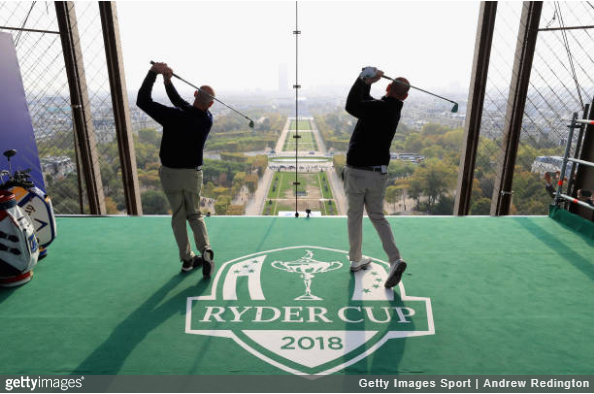 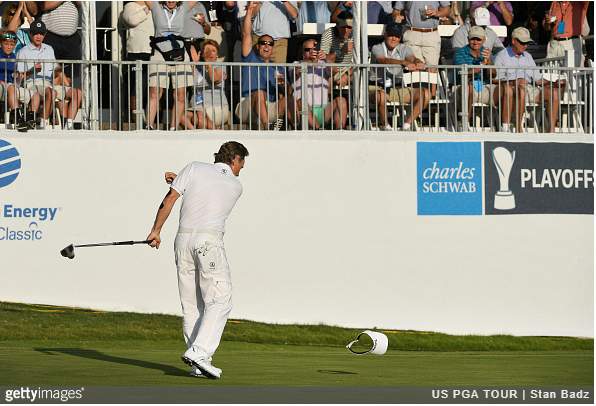 An iconic photo of the South African Branden Grace getting sprayed with champagne after winning the Gary Player hosted event in Sun City. (November 12, 2017) 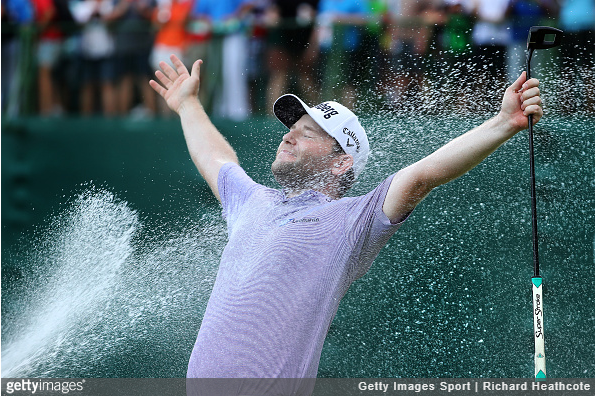