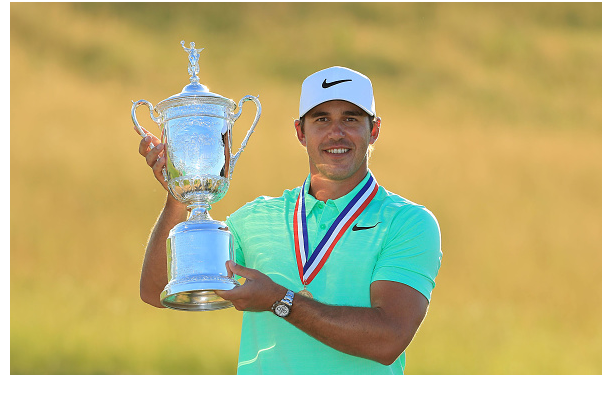 As part of our series of year-end reviews, here’s a look at the players who performed best in the four major championships.

We don’t have an award for it, but if we did we’d probably call it the Tiger Woods award. Actually that’s not a bad idea… 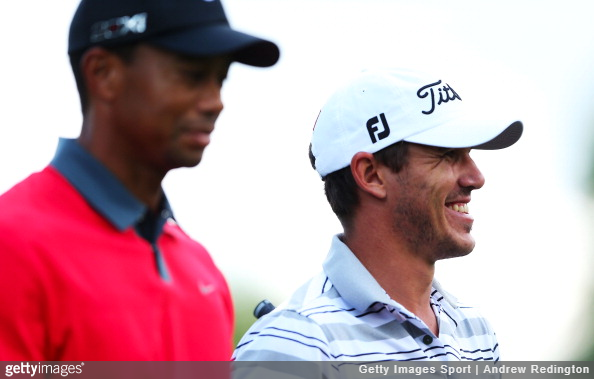 Named after the 14-time major winner, the inaugural (and not yet official) Tiger Woods Award goes to the player who performs best in the four-tournament series.

To be eligible for the award, a player must, at minimum, win a major championship. Points were awarded to all players who finished in the top 50 at each of the four (4) major championships (points are subtracted for missed-cuts). 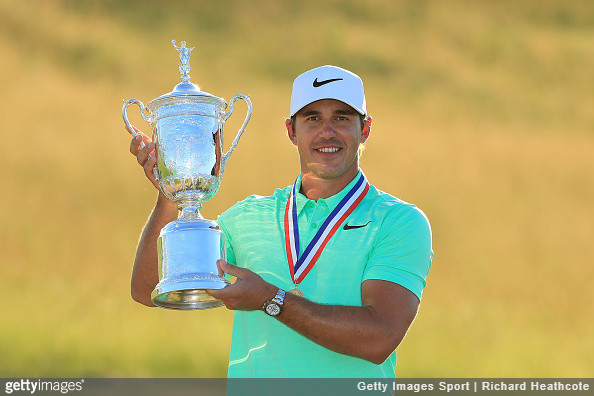 Koepka is the 2017 Tiger Woods Award winner by virtue of top 15 finishes in the four majors, highlighted by a record-tying performance at Erin Hills where he captured the U.S. Open title. Of the four major champions, only Koepka finished in the top 20 in each. 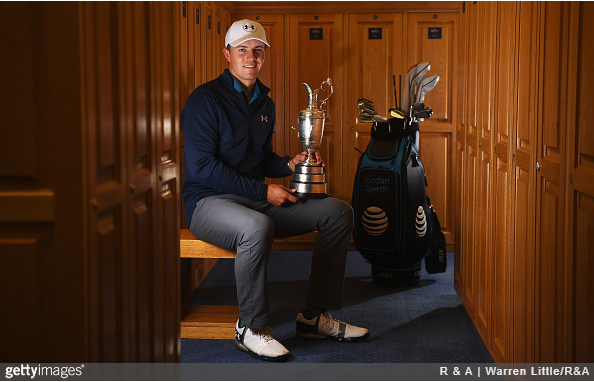 Spieth had a solid showing in the four majors, with T37 at Erin Hills his worst finish. His back nine at Royal Birkdale will go down in the history books, so everything else was pretty much gravy. 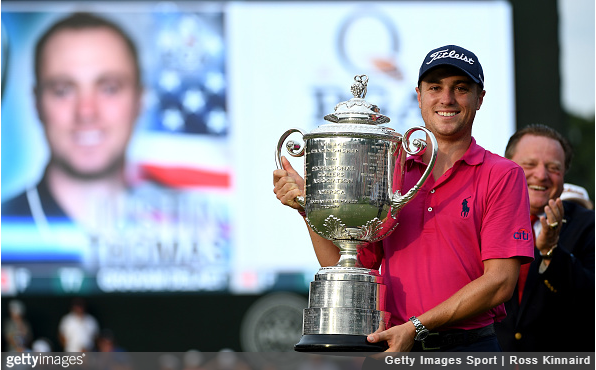 Of the four major winners, only Thomas and Koepka posted two top-10 finishes. A missed-cut at The Open is the only reason the PGA Tour Player of the Year finished behind Spieth. 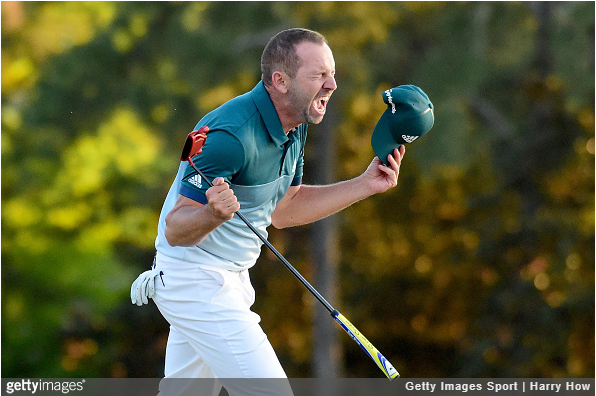 Garcia finally got the monkey off his back, capturing his maiden major title at Augusta this past spring. While his season overall was quite impressive (two additional wins and the European Tour’s POY), the Spaniard was not in contention in any of the other majors.

BEST OF THE REST 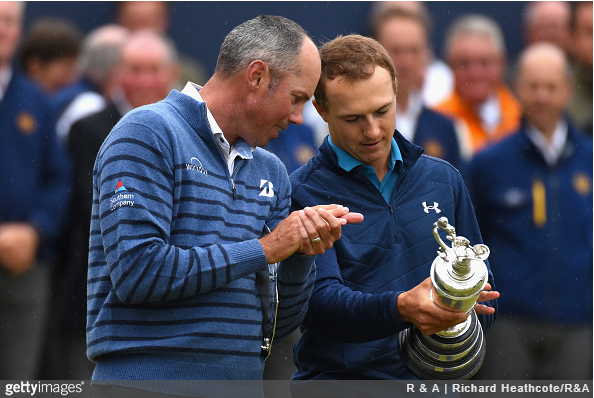 If there were an award for the player who performed best without winning, it’d be called the Matt Kuchar Award. The Wake Forest alum was the only player (including the winners) to finish in the top 10 in three of the four majors, and one of only three (Koepka and Matsuyama the others) to post a top 20 in all four starts. 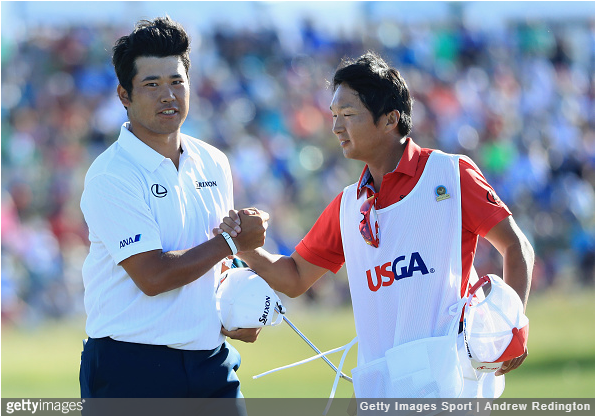 The Japanese superstar joined Koepka as one of only two players to finish inside the top 15 in all four major championships. Matsuyama also won two of the four WGCs to finish the season ranked No. 5 in the world.

WORST OF THE REST

Despite being named to Pro Golf Weekly’s All-Pro Team, with a world ranking of 15, Hatton missed the cut in each of the four majors.