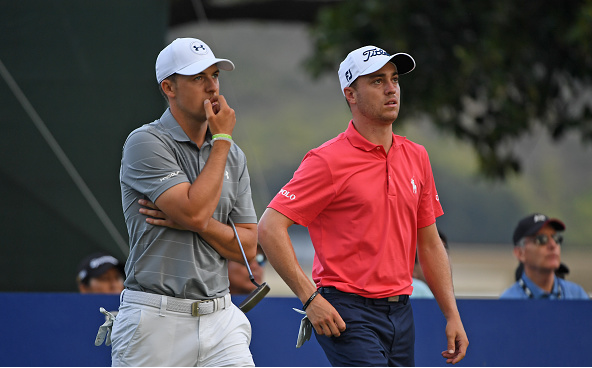 A field of 138 players will tee it up this week at Waialae Country Club in Honolulu, Hawaii for the 2018 edition of the Sony Open. 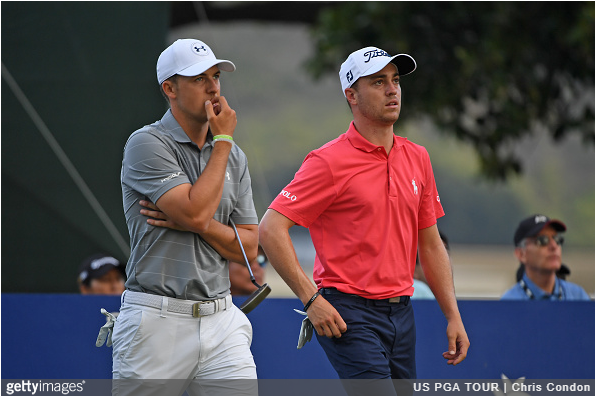 It’s the second of the two-event Hawaii Swing, and the 10th tournament of the 2017-18 PGA Tour season.

The field includes seven of the top-30 ranked players in the world, headlined by defending champion Justin Thomas, and World No. 2 Jordan Spieth.

As we do each week, here’s a look at the field in Honolulu, by the numbers.

Ten past winners of the Sony Open are in the field this week:

There are seven major champions in the field this week:

Seven of the top 30 in the world rankings will be teeing it up this week:

Nine of the 10 players who finished among the top 10 at last year’s Sony Open will be teeing it up this week:

The field includes three players with multiple wins during the 2017 calendar year:

Seven participants of the recent Presidents Cup will be teeing it up this week – including four from the U.S team: