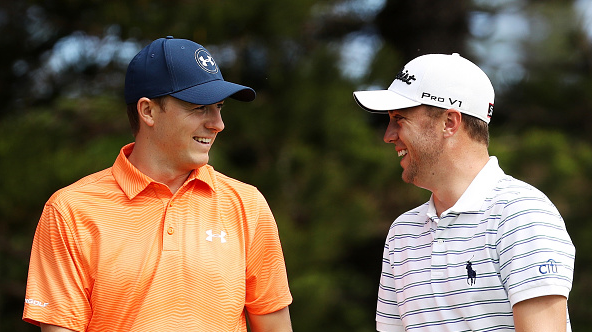 Jordan Spieth and Justin Thomas are the only two players in this week’s field with a world ranking in the top 10, so it’s not a huge surprise to see the young American stars listed as the heavy favorites to win the Sony Open. 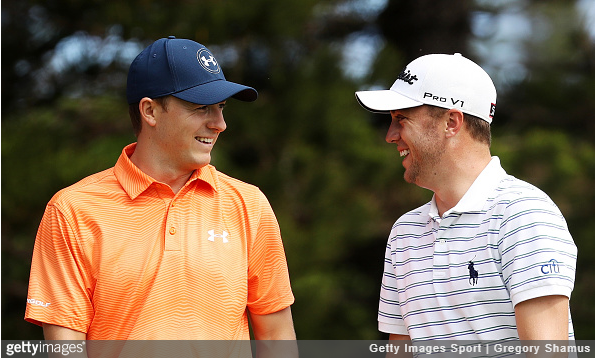 Spieth, the 2017 Open Champion, has been given odds of 5/1 to lift the Sony trophy on Sunday night. Thomas, the reigning Sony and PGA Champion, is right behind at 7/1.

Aussie Marc Leishman, a two-time winner in 2017, is listed with odds of 14-1. A pair of American veterans, Brian Harman and Kevin Kisner, are at 18-1 and the only other players with odds better than 20/1.

Our payoff pick is Zach Johnson at 33/1. The two-time major champion is coming off a T8 at the RSM Classic, and has also played well in his two other starts this season (T23 at OHL Classic and T13 at Safeway). Johnson posted a T6 (-17) at last year’s Sony Open, including a 61 in the second round.