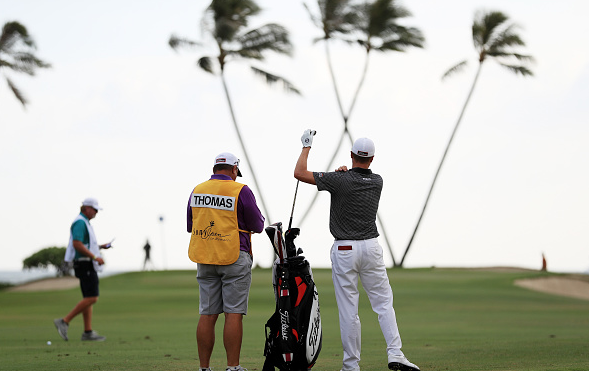 From Maui to Honolulu, the first two weeks of January might be the best time to be a member of the PGA Tour. Those fortunate enough to be invited to the year-opening Hawaii swing enjoy prodigious paychecks, immaculate weather, and maybe the most striking scenery the United States has to offer – particularly in early January.

The first Hawaiian event, the Sentry Tournament of Champions, featured Dustin Johnson in a rout. At Kapalua, the World No. 1 player bested the limited, but world-class, field by a whopping eight strokes to capture the first trophy of 2018.

Contested at Waialae on the island of Honolulu, the Sony Open features a full 138 player field that’s not nearly as stout, with only defending champion Justin Thomas (No. 4) and Jordan Spieth (No. 2) ranked in the World Top 10.

Like its sister tournament of the Hawaii swing – the Sentry Tournament of Champions, the Sony Open has been a part of the PGA Tour for over half a century.

Beginning in 1965, then simply called the Hawaiian Open, the first tournament winner was American Gay Brewer. 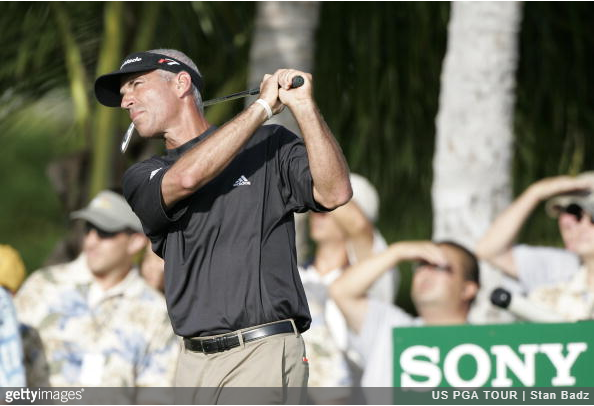 In the 50 tournaments that have been played since (it was skipped in 1970 as it moved from the fall to its early-winter slot), bigger-name winners have included Lee Trevino, Jack Nicklaus, Ben Crenshaw, Hale Irwin, Corey Pavin, Lanny Wadkins, and Ernie Els.

Pavin, Wadkins, Els, Hubert Green, and Jimmy Walker are the only golfers with multiple Sony wins – each with two victories. Interestingly, all but Wadkins won their two titles in back-to-back years.

Walker is the only one of that group in the 2018 field, so he has a chance to become the first three-time winner. Walker’s 2015 win was by a whopping nine strokes, the largest margin of victory in tournament history. 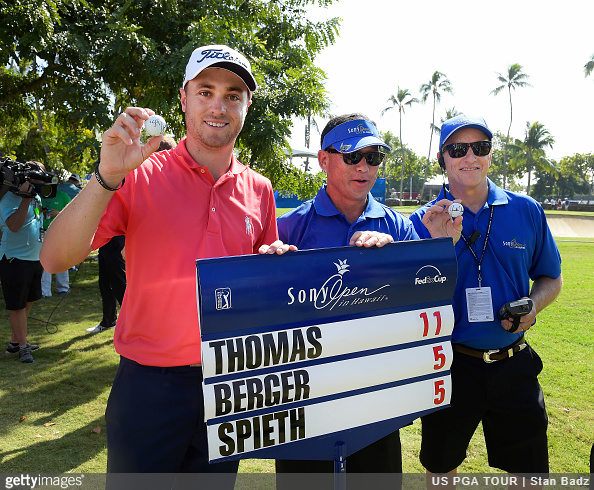 The Sony Open drew media attention last decade for giving sponsor exemptions to the LPGA’s Michelle Wie from 2004-2007. Wie missed the cut in each edition, but in her defense, all four of her appearances occurred under the age of 18.

The defending champion of the Sony Open is Justin Thomas, who rode an opening-round 59 to his second-straight PGA Tour victory, taking both Hawaiian titles. It was the third of five 2016-17 season wins for Thomas. 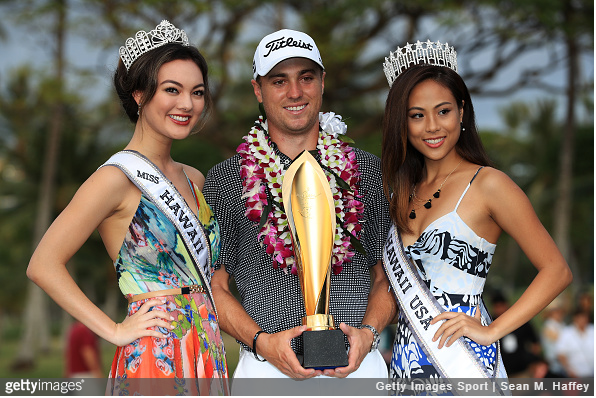 The then 23 year old followed up his record-setting 59 with a 64, and a pair of 65s to score a seven-stroke victory over Justin Rose.

The field in Honolulu this week features seven of the top-30 ranked players in the world, headlined by No. 2 Spieth, and defending champion Thomas (No. 4). 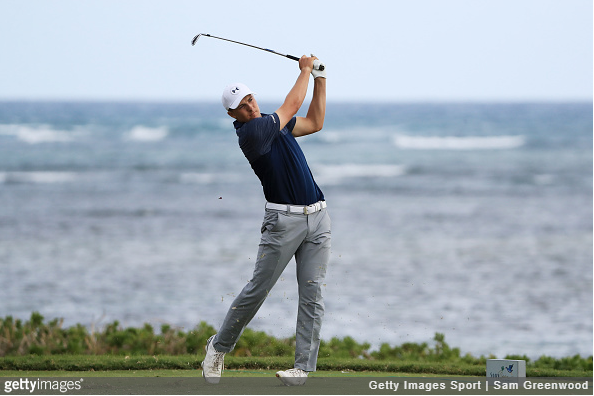 Some of the other names teeing it up this week are Keegan Bradley, Siwoo Kim, Jason Dufner, Tony Finau, Webb Simpson, and Bill Haas.