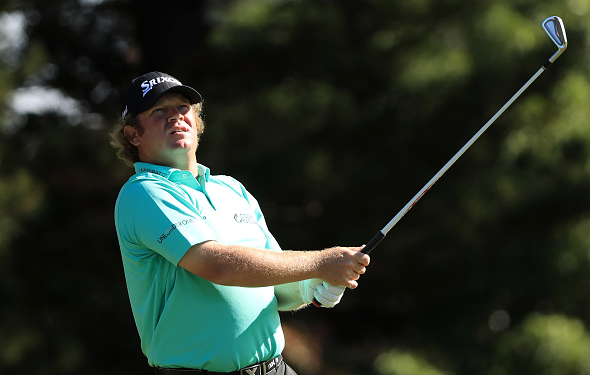 Justin Thomas is the first to capture two tournament titles in the 2016-2017 regular season with wins at the CIMB Classic and the SBS Tournament of Champions. The 23-year-old Thomas carded a final round 69 to win by three shots clear of Hideki Matsuyama.

Here are the best shots from the final round at Kapalua.

For anyone who is worried about JT … ?#QuickHits pic.twitter.com/5YL4LBPKfu

Thomas only had a one-shot lead coming into the 17th until he walked his approach shot from 226 yards to within a couple of feet from 226 yards. Thomas went on to convert the birdie, and then birdied the par-5 finishing hole to capture his 2nd win of the season.

Hideki Matsuyama Holes Out For Eagle at 14

Matsuyama needed to make a statement.

That was it. #QuickHits pic.twitter.com/0A2Z3hSg5Q

Matsuyama struggled on the front nine but a birdie at the 11th and an eagle on 14 got him right back in the mix. The 24-year-old Japanese star has won 4 out of the last 6 start, with his two other finishes being runner-ups to Thomas.

Watch out for Willy …

McGirt hit his tee shot on the 215 yard par-3 2nd to a couple of feet which propelled him to a strong opening-nine of 32. However, a poor back nine of 41 dropped him six spots down the leaderboard to a T9 finish.