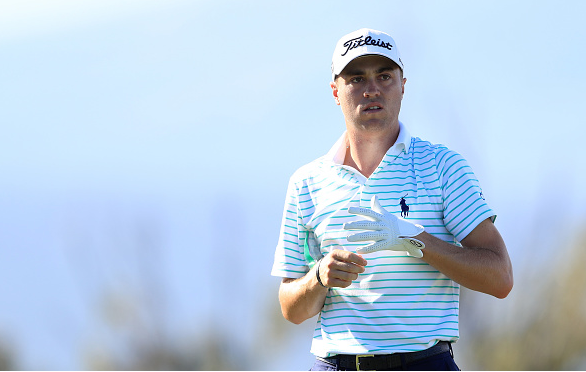 Justin Thomas won his second PGA Tour event of the brand new 2016-17 season. After the event, even Thomas was surprised how it sounded during his post-victory press conference.

“Winning twice in the first four events helps, for sure. Sounds kind of nice now that I just said that out loud,” Thomas said.

With the win, the 23-year-old Thomas jumped up ten spots, from 22nd to 12th, in the latest world rankings. He also cemented his #2 position in the FedEx Cup race – only 36 points behind Hideki Matsuyama.

In addition to the wins, Thomas also has a Top-10 and Top-25 in his other two starts. Not too shabby!

Here’s a look at the season that Thomas has had thus far.