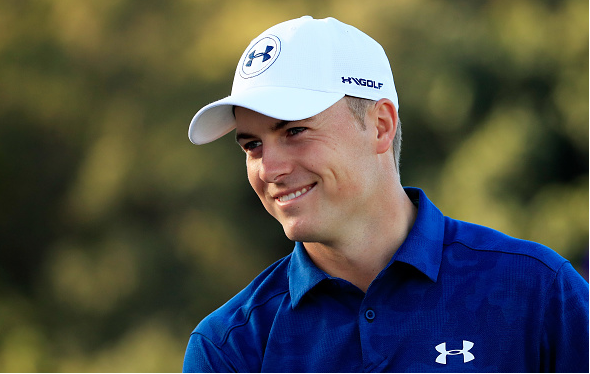 The 2017 Sony Open in Hawaii tees off this week at Waialae Country Club, and the field is absolutely loaded with former winners and big-name players.

The field in Honolulu includes 10 past Sony Open champions:

Arguably the three best young professional golfers in the world will also be teeing it up this week in Honolulu: Jordan Spieth (23, #5 OWGR), Justin Thomas (23, #12), and Hideki Matsuyama (24, #6).

The strong field also will have several major champions, including Justin Rose, Webb Simpson, Keegan Bradley, Jason Dufner, and even a Hall of Famer in Davis Love III.

The Tour pros will be competing for a share of the $6 million purse with the champion taking home a check worth $1,080,000!