A look at three questions and answers after the third round of the Farmers Insurance Open at Torrey Pines Golf Course in La Jolla, Calif., where Alex Noren leads Ryan Palmer by one shot. 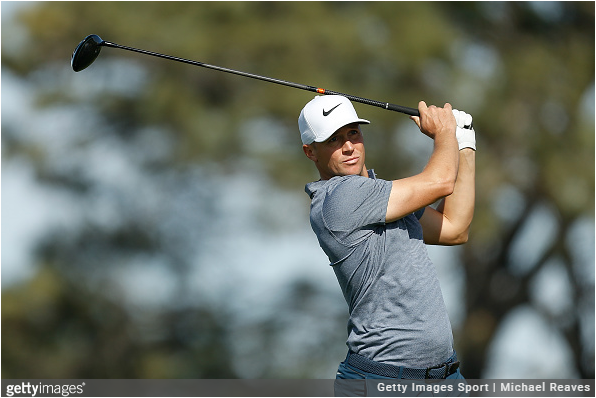 Q. Nine-time winner on the European Tour. What would it mean to you to win on the U.S. PGA TOUR?

NOREN: Well, it would mean a lot, you know. I’ve dreamt of winning on the U.S. Tour. I played college golf over here. I love playing on the European Tour, and to get a chance to play over here, too, has been amazing.

But yeah, to win would be very, very big for my confidence, I think, and playing around these courses like we’re going to have the U.S. Open here in a few years, so it would be massive, yeah. 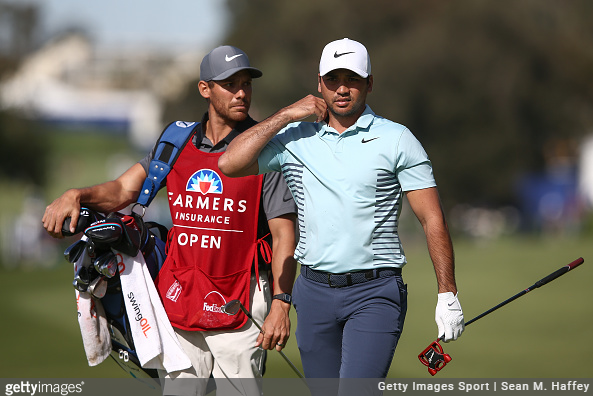 Q. You’ve done it before here, you know how to win here. I know it’s been a while but you seem healthy, you’re swinging free and easy, you’ve got to be excited about tomorrow?

DAY: I am excited about tomorrow. I’m excited and nervous at the same time. Obviously it’s been — it’s been a while since you’re around contention and that obviously brings nerves, and it’s a good thing to be nervous because it means you want it.

I’m not the only one that’s going to be nervous around that lead so I’ve just got to try and control my emotions tomorrow. If I can be patient with myself and try and give myself opportunities, hopefully the good breaks go my way and hopefully I’m holding the trophy, but I’m just going to give it 100 percent tomorrow 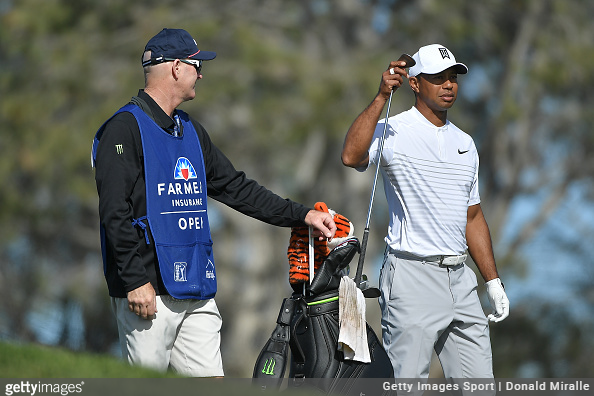 WOODS: No, I don’t have burning pain down my leg, my leg’s not shaking, my foot’s working. Actually when I tell it to walk, it can actually walk. I was — I was struggling and it was not fun.

People don’t realize, the shots that hurt the most were putts and the chips because I was the most bent over. The shots I love to hit were the drivers, I was the least
bent over.

You would think that would be the most speed but that was the least painful of all my shots that I hit. Bunker shots were off-the-charts painful, but I just hated hitting little short shots because it just hurt. Give me a driver any day a year ago and I felt so much better.