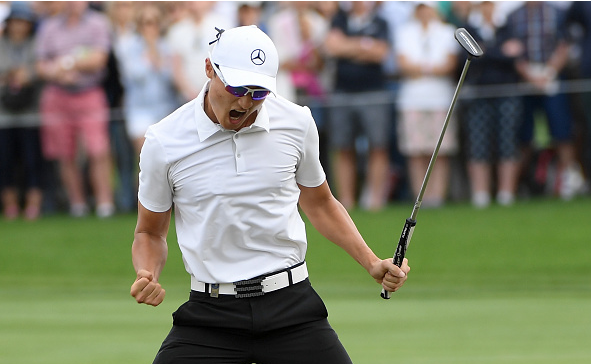 Li Haotong produced a final-round 3-under 69 to hold off Rory McIlroy and win his second European Tour title at the Omega Dubai Desert Classic. 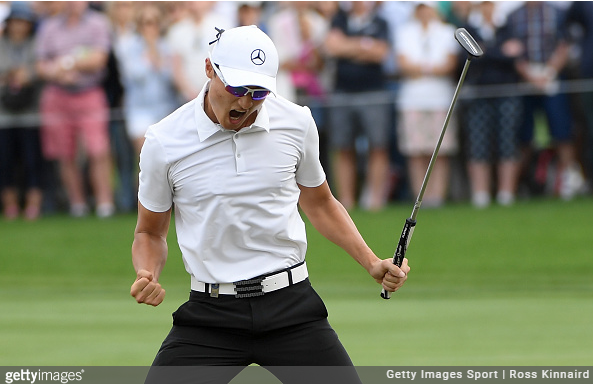 The Chinese star entered the final day a shot clear of McIlroy but trailed by two after 12 holes as the four-time major winner looked on track for a third victory at Emirates Golf Club.

Li, though, birdied four of his last six holes to sign for a closing 69 en route to a tournament-record 23-under par, one stroke ahead of the Northern Irishman, who finished the same six-hole stretch with two birdies against one bogey.

“I was quite nervous. The first hole I made bogey and got to come back really quick, which was good,” said Li.

“I think most of the time, only two or one behind, so I just want to keep pulling myself in a position and just don’t go too far away.

“The last four holes was some of the best shots in my life so far. Happy to see I can hold a trophy here. I’m looking forward to my first Masters.” 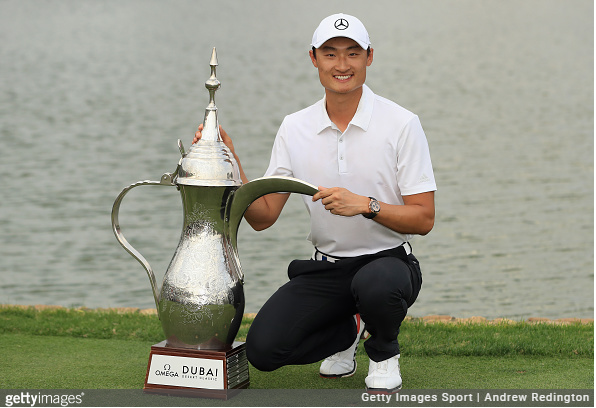 With the win, Li becomes the first Chinese player to move into the top 50 in the Official World Golf Rankings.

Afterwards, McIlroy was angry with himself after surrendering a two-shot lead over the final six holes.

“From being two ahead standing on the 13th tee to being level going into 16, I just don’t know,” said McIlroy, who finished T3 last week in Abu Dhabi.

“I kept leaving myself in places where I couldn’t really give it a run at the hole because they were downhill, downgrain, downwind. So I didn’t really leave it in the best spots to be aggressive with my putts. 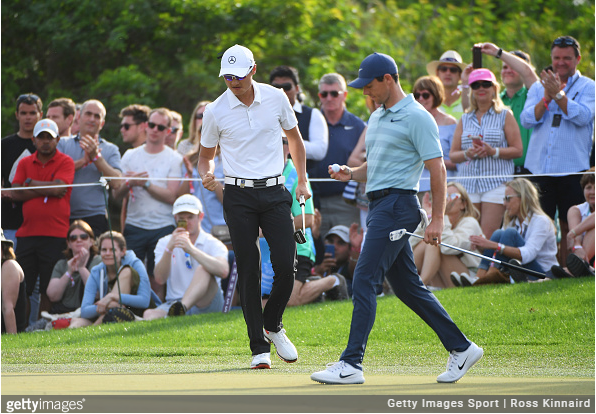 “But I tried until the very end, made two good birdies. Made him win it in the end which was all I could do and he played very well on the way in, birdieing three of the last four.

“I just wish I could get a couple of those holes back.”

England’s Tyrrell Hatton closed with a 66 to finish solo-three at 20 under, a shot clear of Frenchman Alexander Levy (70) and three ahead of countryman Chris Paisley (69).

“The last four holes was some of the best shots in my life so far. Happy to see I can hold a trophy here. I’m looking forward to my first Masters.”
– Li Haotong