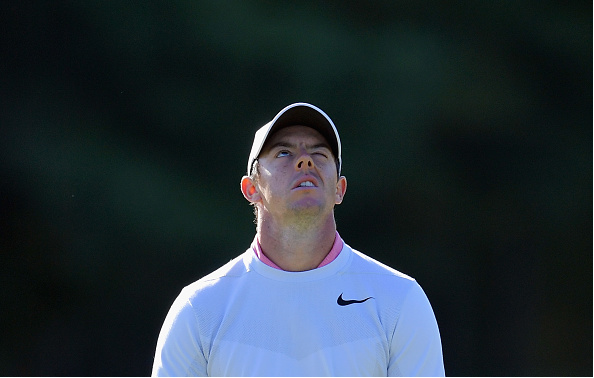 Hadwin was the Tour’s breakthrough star early in the season, but has found the going very difficult later on, and arrived at TPC Boston on a six-tournament stretch with five missed cuts. 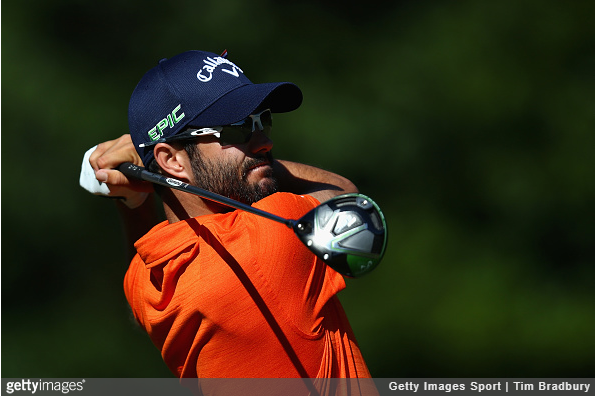 Today, though, might have marked the return of ‘January Adam,’ as the 29-year-old Canadian shot his lowest round since mid-March, a 6-under 65, to rocket up to No. 2 on the leaderboard.

Coming into the week at No. 18 in the standings, Hadwin was a lock to make it to the BMW, and is likely safe for the Tour Championship as well, but it was critical for him to rediscover some kind of game if he wanted a legitimate shot of becoming the FedExCup Champion.

After an opening-round 1-over 72, and fresh off an extra-hole loss to Dustin Johnson at The Northern Trust, Spieth was tied for 42nd place. 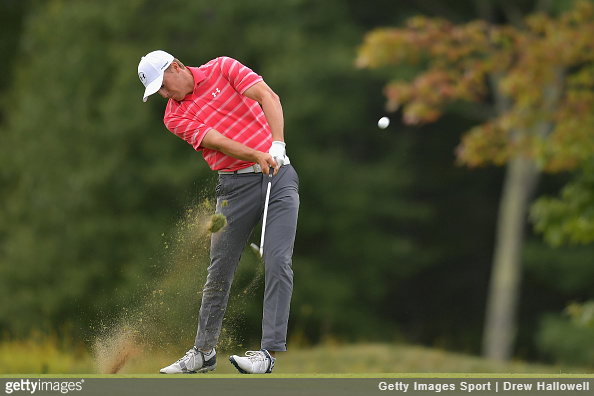 As a result, there were questions about whether Spieth’s confidence was shot after losing at Glen Oaks. Less than 24 hours later, Spieth is now T10 after a 6-under 65, and that chatter sounds like nonsense.

The 24-year old superstar got off to a hot start with consecutive birdies on 1 and 2 and then never let up. His only blemish on the card was a bogey on the par-3 16th, which was followed by two more birdies to close on 17 and 18.

Only two golfers in the field shot lower than 65. One of those players was Branden Grace, whose bogey-free 7-under 64 moved him 54 spots on the leaderboard – the biggest rise of the day. 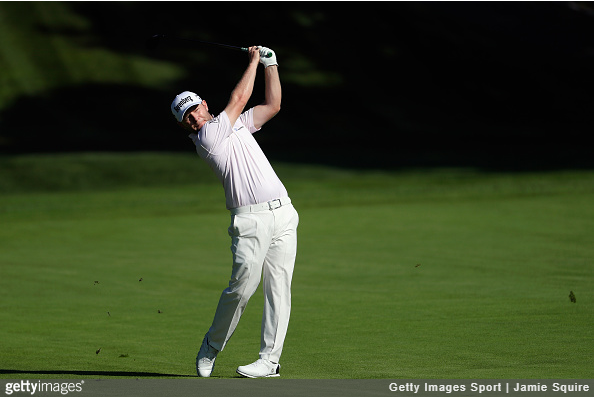 Coming into this tournament at No. 99 in the standings, this performance was one that the 32-year old Grace desperately needed. The South African is currently projected at No. 70, right on the number to get into the BMW Championship.

The Dell Technologies Championship has the smallest list of cuts on the season (just 17 players fell below the cut line), but that fact did not save defending champion McIlroy. 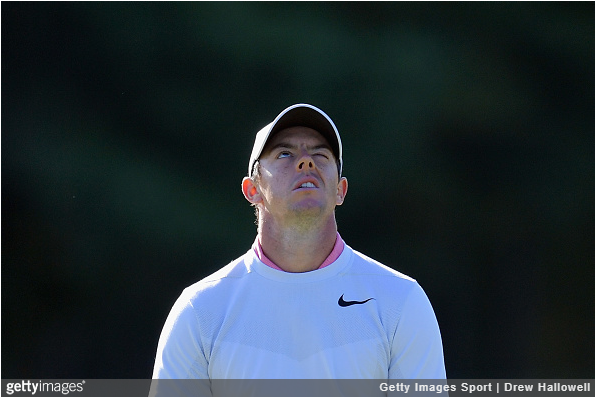 The man who is also the FedExCup defending champion lost strokes to the field in all six strokes gained categories in his second round, shooting a 3-over 74. Combined with his 1-over first round, Rory ended up at 4-over for the tournament, one shot short of playing the weekend.

While it is just the second missed cut of the season for McIlroy, it also marks the third consecutive tournament where he has finished over par. The world No. 4 is safe to advance to the next round of the playoffs, but the overall state of his game is more than a little concerning.

Scott had originally committed to sitting out the first two rounds of the FedExCup Playoffs as he and his wife were awaiting the birth of their second child. After the child, a son named Byron, was born over a week ago, and combined with Scott being outside the top 70 in the standings, he changed course and teed up at TPC Boston. 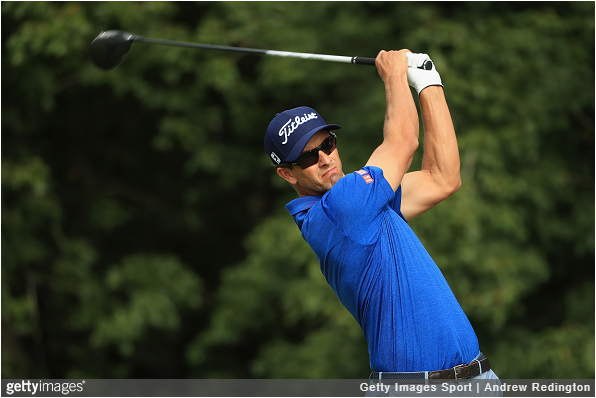 Now after two days of play, Scott is in the exact same place he would be had he not shown up at all. After a solid start (-1 through 7), Scott’s round came off the rails on the back nine, as a shoddy putter doomed him to a 4-over 75. At 4-over for two rounds, the former Masters Champ missed the cut, and his playoff run is over.

Johnson, coming off an OT win over Spieth at The Northern Trust, took the solo-lead at 5-under after round one in Boston. And all the storylines projected DJ going on one his unstoppable streaks. 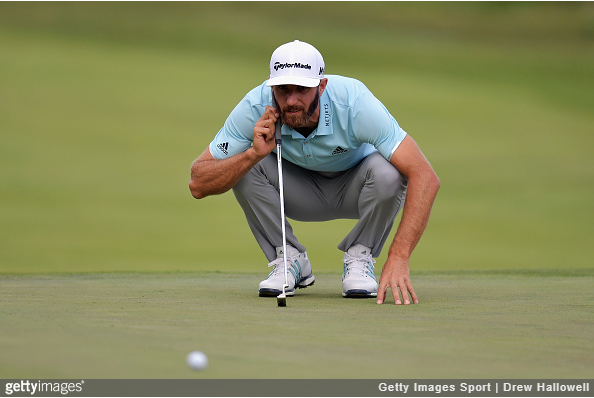