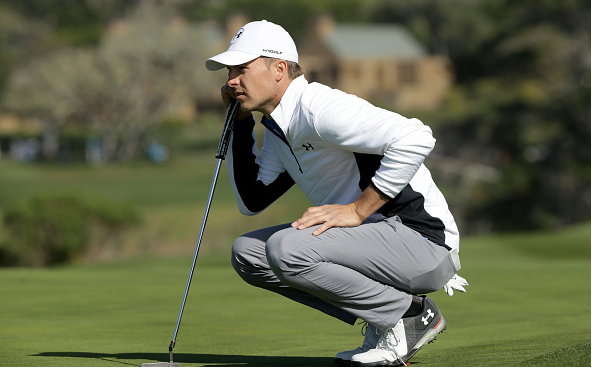 A look at some of the quotes from the top players after the third round of the Pebble Beach Pro-Am, where Dustin Johnson and Ted Potter Jr. share the lead. 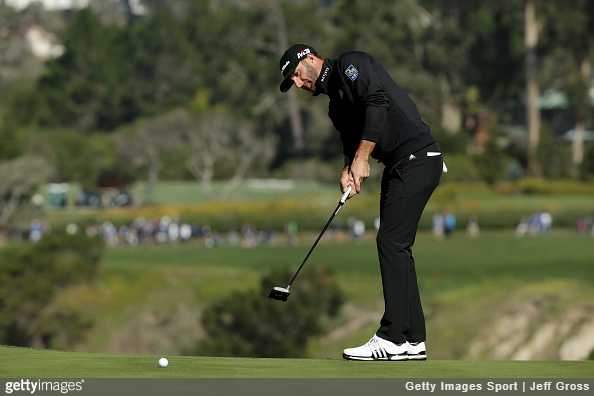 We’ve talked about your success here. Why do you think your game fits this course so well? What is it about it?

JOHNSON: I just like all the golf courses. I think they set up well for me. I enjoy being out here and playing them, no matter if it’s sunny and nice like it is this week or if the weather’s bad.

I don’t know, I like this format, I’ve got a good group of guys I get to play with playing with Wayne and then playing with Jordan and Jake. We have a lot of fun.

So I just enjoy being out here. 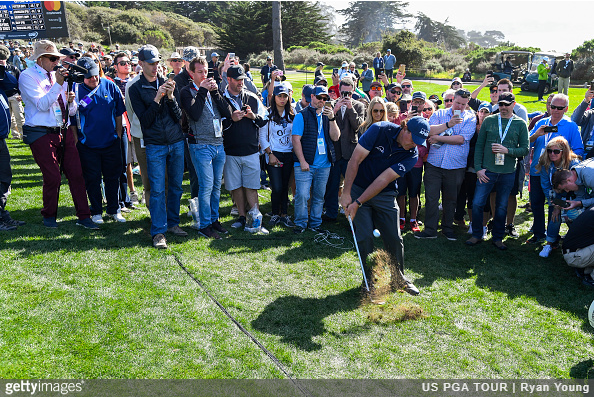 One birdie, one bogey, 72 as a whole. How would you describe the day? Where do you want to make up some ground?

MICKELSON: I let a lot of good opportunities slide. I hit a lot of really good golf shots that some were rewarded that I didn’t capitalize on and some weren’t.

I probably left three or four really important shots out there that hurt. But I have a good chance heading into tomorrow’s round. If I get off to a good start and play good solid round, a lot of times the winner has come from the group or two ahead of the leaders.

And with the conditions being as tough as they are, I wouldn’t be surprised if that happens again. 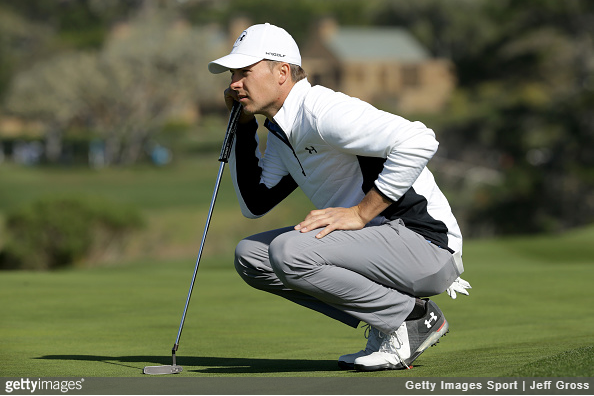 Have you been introduced as the “Champion golfer of the year”… And what does that make you feel like?

SPIETH: I have. A few different places…. It’s unique because it’s hard to — like what is “champion golfer of the year?,” other than you just, you know, that you’re just being introduced as The Open Championship winner.

Augusta would maybe claim that their champion is the champion of the year. The USGA would claim it.

So that’s just in golf, it’s just that unique title.

As you know The Open Championship is older, so.
SPIETH: Yeah, right, no, it’s cool. Every time it happens it brings me back to that special moment on the 18th green there at Birkdale. 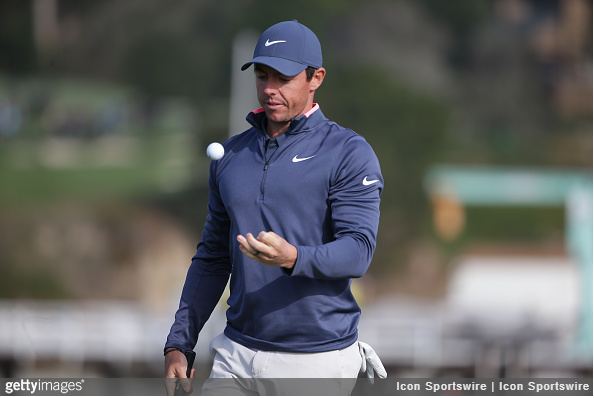 Talk about those three days of your golf. You’re going to play the next two weeks, what do you take from the experience you had here, how you played and build on those going into those two important weeks?

Today I hit some good shots — I mean, you followed us for most of the back nine — I hit some really good shots and, yeah, I just need a few putts to fall.

I think sometimes with these poa annua greens you start to get a little bit tentative with them and it just gets away from you. So I let the greens yesterday get into my head a little bit and it was hard to get out of that mindset.

So a little bit of work over the next few days and get myself ready for Riviera.