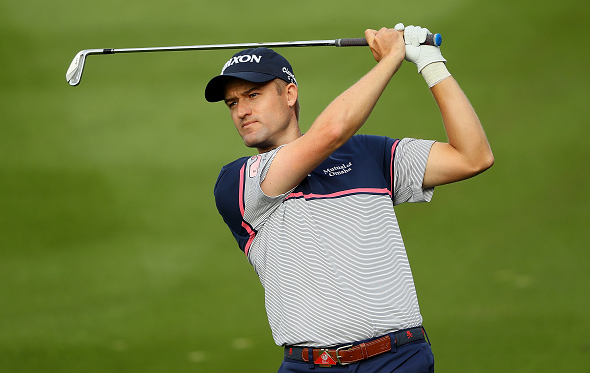 The PGA Tour moves from Vegas to down south, and across the border into Mexico for the OHL Classic.

The field at the Mayakoba Resort is not exactly loaded with big names. But like most early-season Tour events, it offers a nice blend of young players and big name vets, all vying to jump-start their new season with a win and 500 important FedEx Cup points.

Here are the Power Picks for the OHL Classic at Shriners Open at Mayakoba.

Furyk is coming off a season that is about as up-and-down as they come. He missed three months of the season recovering from wrist surgery, and had two great moments when he came back: his T2 at the U.S. Open at Oakmont, and his final-round 58 at The Travelers Championship. The 46-year-old Furyk should be especially motivated to play a full quality season, and is definitely among the favorites at Mayakoba.
FedEx Cup Rank: N/A | OWGR: 32