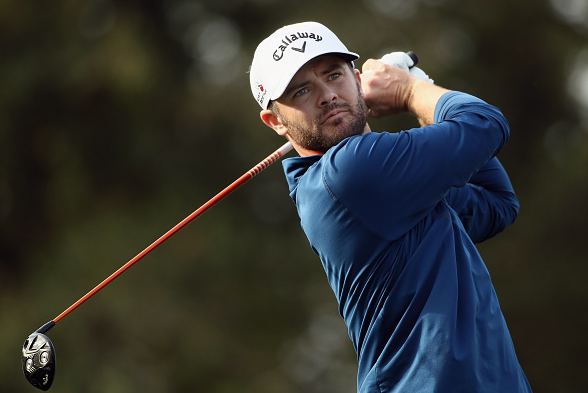 The OHL Classic kicks off tomorrow at Mayakoba Resort in Mexico. To go along with our Power Picks, here are this week’s Sleeper Picks.

Blair, the 247th ranked player in the world, will look to jump start his season down in Mexico. The BYU grad comes off a missed cut at Shriners but we expect him to build off his last experience down at Mayakoba. Blair managed to finish T10 last year.

Last year’s NCAA Individual Champion, Aaron Wise has struggled early in his professional career but finally looks to be settling in. The former Oregon Duck star recorded 19 birdies and 3 eagles in Vegas to finish T10 and secure a spot in this week’s field.

Last years Web.com Tour money leader, Wesley Bryan has been extremely consistent, making the cut in both the Safeway Open and Shriners Open. Trick-shot artist, Bryan has shown he can flat out play by notching 3 wins last season and an automatic promotion to the PGA Tour.

&nbsp
Arizona State alum Jon Rahm has been stellar to start the wrap-around year. The 21-year-old is coming off back-to-back weeks with a T15 finish. Rahm has had an impressive start to his PGA Tour career by securing a Top 25 in 9 out of 14 events played. The Spaniard finished T10 last year at Mayakoba.

&nbsp
Canada’s Graham DeLaet seems to be finding his game once again. After struggling the latter half of last season with the yips, he has made 2 of 3 cuts to start the year with a strong T8 at the Sanderson Farms Championship. DeLaet very well could be in contention come Sunday if he can continue his solid ball striking.