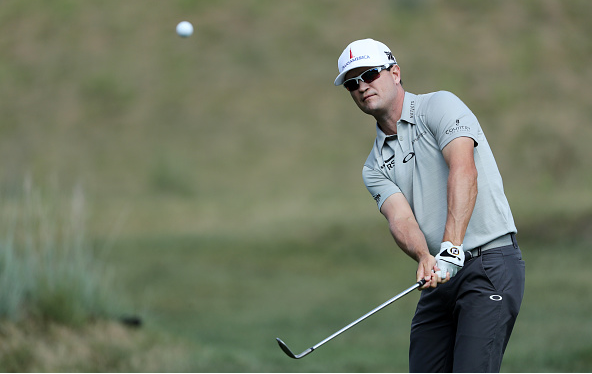 The PGA Tour moves back to the states for the final FedEx Cup event of the Tour’s Fall season on Simon’s Island (GA) for the RSM Classic.

The field at the Sea Island is not loaded with big names. But like most early-season Tour events, it offers a nice blend of young players and big name vets, all vying to jump-start their new season with a win and 500 important FedEx Cup points.

Here are the Power Picks for the RSM Classic.

Johnson, a two-time major winner, is coming off a good season by his standards. He had no solo victories, but finished in the top 10 five times, most notably a T8 at the U.S. Open, and a T12 in his Open Championship defense. Per usual for Johnson, he did most of his 2015-16 damage on and around the greens.

Furyk’s season debut was a dud, as he missed the cut at last week’s OHL Classic after shooting 2-over par between Thursday and Friday. Furyk is not coming off his best season, although his highs were very high: a T2 at the U.S. Open and a 58 in round 4 of the Travelers.

Another member of the winning American Ryder Cup team, Matt Kuchar is coming off an exciting season where he also won the Bronze Medal at the Olympics. Like he often does, Kuchar was among the Tour leaders in top 10s with 10, including three third place finishes. The Georgia Tech product finished T25 at last year’s RSM.

Snedeker’s season was even better than ZJ’s: he tallied a win, a runner-up, two other top three finishes, and finished in the top 25 of over half his events (14 of 27). The highlight of Snedeker’s season, however, was easily the Ryder Cup, where he was one of the stars in America’s victory effort.

Chappell has not done anything special this season yet, with a T45 in the CIMB and a T35 at the WGC-HSBC Champions, but he is coming off a strong season where he finished 8th in the FedEx Cup standings, and was runner-up four times, including at The Players Championship, the season-ending Tour Championship, and last year’s RSM. He has no career victories, but is looking close to breaking through. He is hoping to be this year’s Kevin Kisner.