The Sentry Tournament of Champions, which kicks off the 2018 portion of the new PGA Tour season, is limited to winners from the 2017 calendar year. 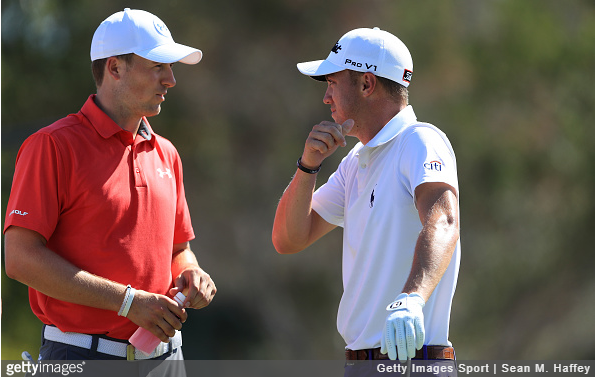 This year’s edition will have 34 players teeing it up, including seven of the world’s top-10 ranked players.

It will also be a Presidents Cup reunion of sorts with eight members of the U.S. team in the field, along with five who teed it up for Team International.

The players in Maui will all be vying for a big payday worth $1.26 million, along with 500 FedExCup points and 50 world-ranking points.

Here are the five power picks for this week’s Tournament of Champions at Kapalua’s Plantation Course. 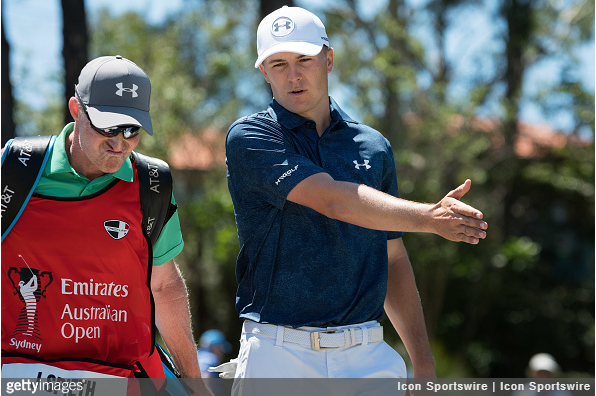 Spieth followed up a two-win 2016 season with three wins in 2017, highlighted by his third major at Royal Birkdale.

The 24-year old superstar was unstoppable at the 2016 Tournament of Champions, finishing with a 30-under-par 262 to win by 8 shots. Spieth enters the Hawaiian event off six-straight top 10s, including two runner ups and a third. 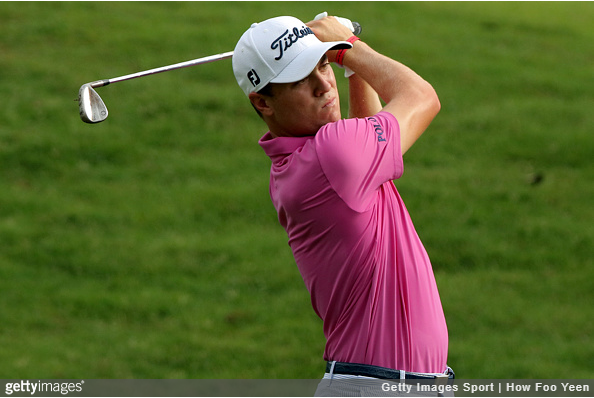 Thomas posted his best season as a tour pro with five wins, which included his first major at Quail Hollow, along with the season-long points title. The performance earned the Kentucky native the PGA Tour’s Player of the Year award.

The 24-year old star made the most of his two starts in the wrap-around season with a victory in Korea and a T17 at the CIMB. 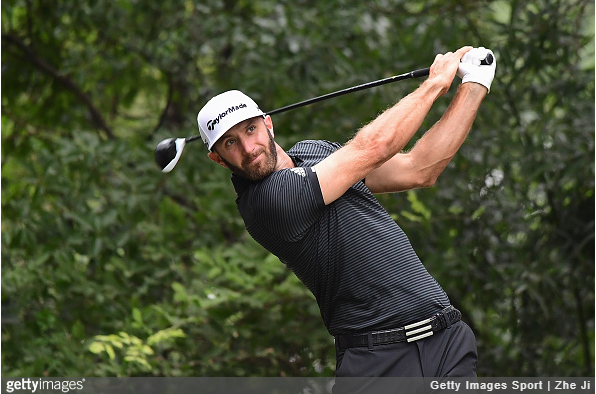 Johnson is coming off another career year which included four victories, highlighted by two WGC titles and a playoff win.

The World No. 1’s new season appeared headed for an early title in China, but a surprising final-round 77 dropped him to T2. DJ followed up his collapse in Shanghai with a poor performance in the Bahamas, closing with rounds of 72, 76, and 72 to finish T14 in an 18-player field. 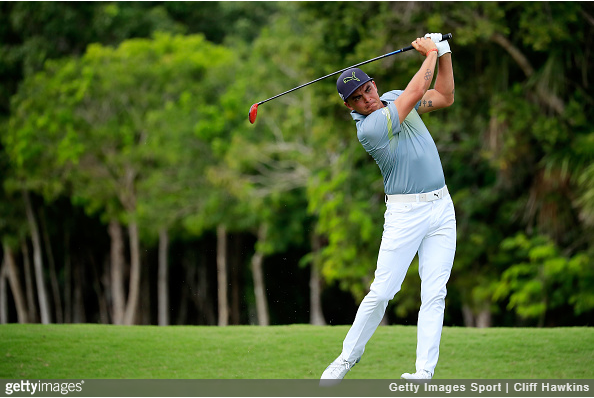 Fowler finished the 2016-17 season with a win and ten top 10s – second only to the 12 of Justin Thomas. In the wrap-around season, he posted another win (Hero World Challenge) and runner up (OHL Classic) to close out another strong year for the now 28-year old star. 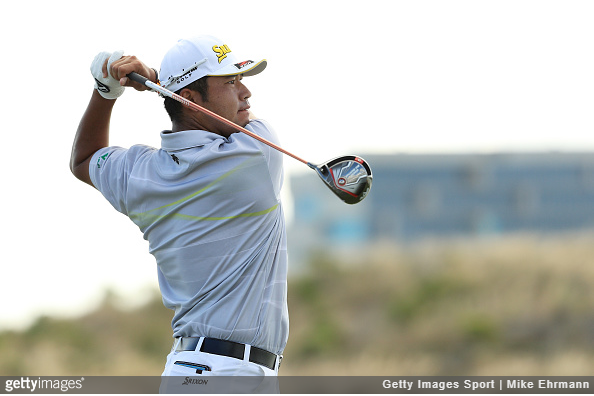 The 2016-2017 season was another banner one for Matsuyama. The 25-year-old Japanese superstar finished with three official wins, including two of the four WGC titles and a repeat in Phoenix.

Matsuyama was runner up to Thomas last year in Maui, and finished T3 in 2016. He enters the tournament with three top 5s in his last four starts.