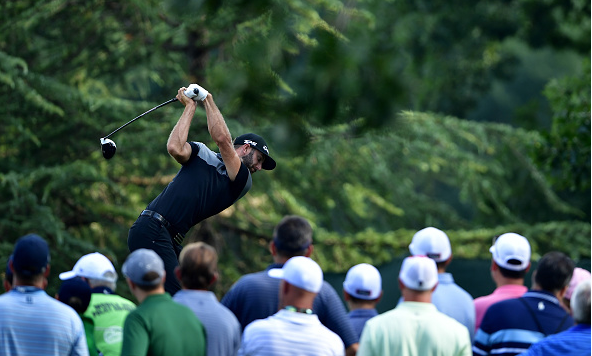 “I thought Jordan played okay. He didn’t make as many putts as he usually does. I feel like that 15- to 20-foot range, usually see him make a bunch of putts. He just didn’t make any. 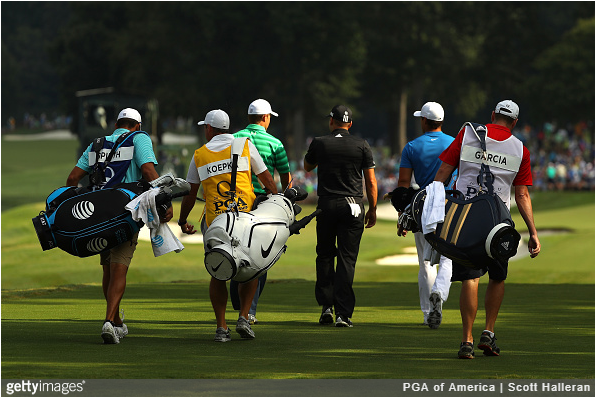 His speed was a little bit off from about 40 feet. He had a couple putts that he just ran them ten, 15 feet by. But he struck it really well. It was pretty impressive to watch him kind of play No. 7. I thought fading the ball off the bunker in the middle of the fairway, and then he hit I think a 3-wood to, you know, 25 feet on the green, which was pretty impressive.

PATRICK REED: On The Presidents Cup

“Of course. Those team events are always on my mind. The way you take care of those is go out and play good golf. I don’t sit there and focus on standings and what you need points wise. 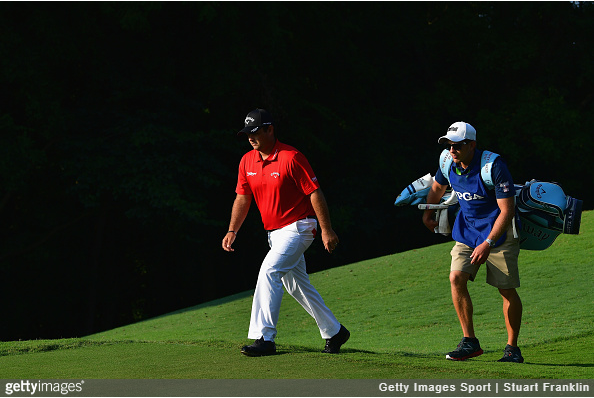 At the end of the day you win a golf tournament, it takes care of itself. That’s been the way I thought about I everything when it comes to World Ranking, FedExCup, the playoffs, Presidents Cup, Ryder Cup, any of those team events.

If you go out and play golf like you are supposed to, it’s going to take care of yourself. That’s all you can control.”

“I wouldn’t say a word or a phrase. On a day like today where you are at a few over but the course is tough, I had a couple of easy holes left. If I were to finish par, par, par, I would have thrown myself out of the tournament. 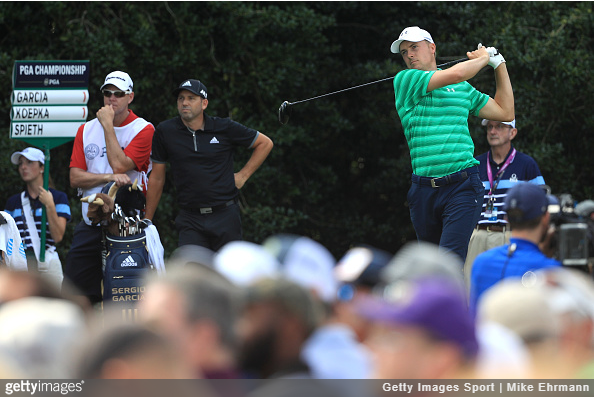 We had a wait there and I thought to myself, ‘they are not giving birdies at all. You have to pull off some solid shots to make birdies on those holes.’ With good tee balls it becomes easier than the rest of the golf course. Recognizing where we were on the golf course and what holes we had played and what holes were left was important in really zeroing in and hitting my targets at the finish line. 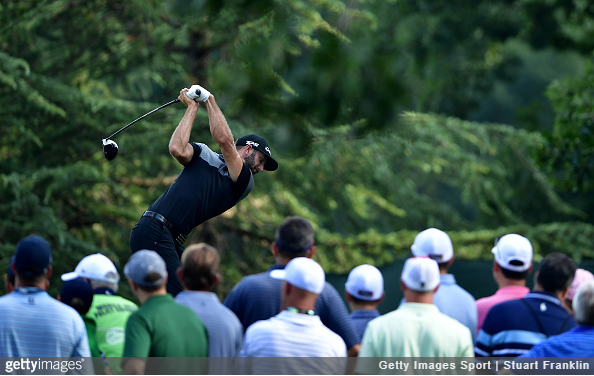 The ball is kind of starting where I want it to. It’s got the right shape. Out here, it’s a big key. You have got to hit the fairways. That’s what I did well today. I hit a lot of fairways.

Definitely could have shot a little bit better but it’s 1-under. I think anything under par on this golf course is a pretty good score.”

“1400 text messages, 55 voicemails, and probably another 100 emails. I have replied to every single one of them. I’m a big believer in that. I told a few guys after golf is gone and done for me, all you have left is people and the relationships you have. 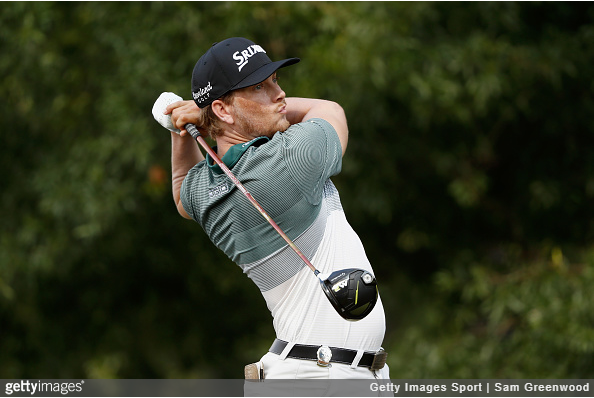 I care more about people than I do about my golf. I was raised that way. I’m grateful. I’m grateful to have a chance to play on the tour and stay healthy.

Now I have got a two-year exemption. I’m in Kapalua. Just working my way up. Just going to keep living this foggy dream I’m in right now and ride it as long as I can.”