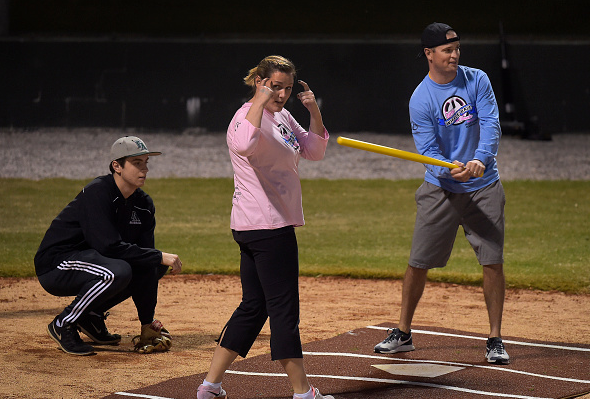 After a record shattering performance by Kevin Kisner last year, the RSM Classic is back in Sea Island, Georgia. This week’s event will be played between the Plantation and Seaside (host) course. Here are 6 interesting things to know about the final FedEx Cup event of the 2016-17 fall season.

Heath Slocum captured the inaugural tournament in Sea Island in 2010, with a one stroke victory over Bill Haas. Slocum carded an opening round 66, then went on to shoot 66-66-68 to capture his 4th PGA Tour victory.

The 42 year old Slocum, will receive a sponsors exemption to compete in this year’s RSM Classic.

Sea Island has become a popular spot to shack up for Tour Pros. Fifteen players in this week field are Sea Island residents. Davis Love III, Zach Johnson, Matt Kuchar and Harris English headline those who will be playing a home game this week.

Davis Love has had a remarkable year, one I’m sure he will never forget. Love didn’t play as much golf as he would of liked to this year due to media obligations and planning for the Ryder Cup, which he successfully captained the United States team to victory.

Love gets to top off his busy buy exciting year by hosting this week’s RSM Classic, not to mention, he will also be in the field this week.

Every PGA Tour event is focused on raising money for its partner charities, but there is nothing like the RSM Classic.

The Tour players, and their wives, compete in a friendly wiffle-ball match and donate the proceeds to local children charities.

Over the last five years, the wiffle-ball game has donated more than $100,000. This year’s game was held November 15th at 5pm. The RSM Classic also has many other charity functions like Birdies Fore Love, Charity Putting Contest and the Davis Love Foundation.