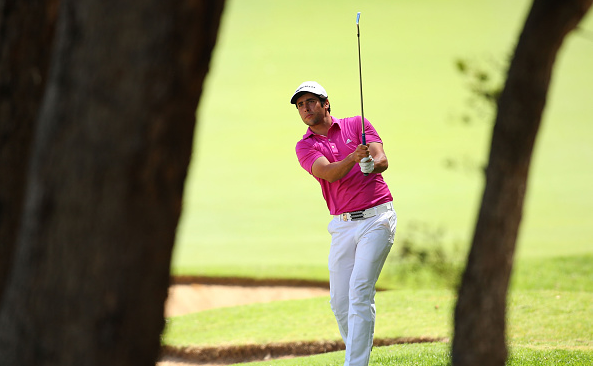 Adrian Otaegui produced a 6-under 66 on Friday and will take a one-shot lead into the weekend at the Commercial Bank Qatar Masters. 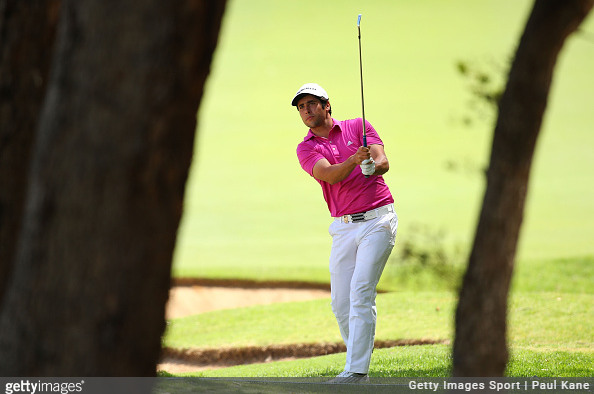 Otaegui has become the model of consistency on Tour, and will be making his 10th-straight weekend appearance, with his last MC coming nearly 5 months ago at the Alfred Dunhill Links Championship.

“I’m really looking forward to the weekend now. I just wanted to stay patient hole after hole and we’ll see what happens.”

Raphaël Jacquelin used the shot of the day – a hole-out albatross (-3) on the par-5 10th – to post a 66 and reach 8 under, alongside compatriot Mike Lorenzo-Vera (68), Spaniards Gonzalo Fernandez-Castaño (68) and Alvaro Quiros (70) and Englishman Ryan Evans (67).

In total there were 34 players within five shots of the lead, as the mild winds in the Qatari capital produced lower than expected scores, setting the cut line at 4 under – two shots lower than the previous tournament record.

Sweden’s Pontus Widegren nearly aces the par-4 16th hole, leaving himself with a “kick-in in eagle” to move to 4-under par, and slide into the weekend on the cut line.

“I know I’m playing well, I’m confident with my game at the moment and I’m just trying to keep my momentum going.”
– Adrian Otaegui