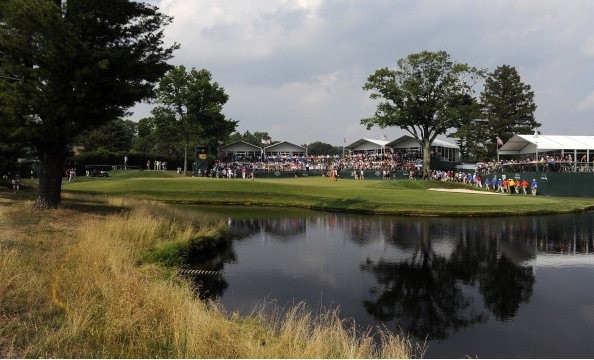 Founded in 1896, Aronimink was the host course of the 1962 PGA Championship, where Gary Player captured the first of his two PGA titles. The Donald Ross design also hosted the 2003 Senior PGA Championship, as well as the PGA Tour’s 2010 and 2011 AT&T National. It will also host the Tour’s BMW Championship in 2018. 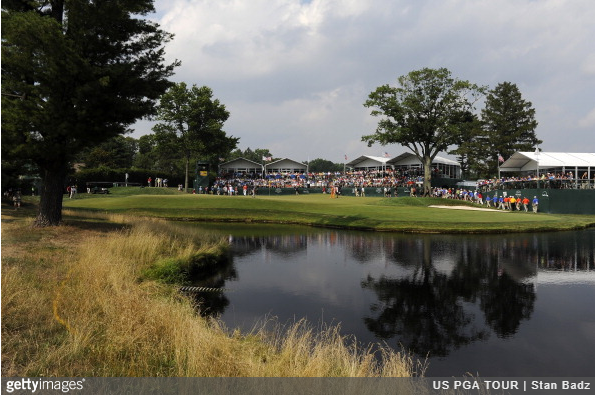 “The PGA of America is thrilled to return major championship golf to Aronimink Golf Club,” said PGA of America President Paul Levy. “We’re certain that the best players in the world – both men and women – will be pleased, and, when the time comes, sufficiently challenged by one of America’s special layouts. We’re excited to twice celebrate golf and to plug into the enthusiasm for sport that Philadelphia is famous for.”

The KPMG Women’s Championship is a collaboration between the PGA of America, LPGA and KPMG, and focuses on the development, advancement and empowerment of women on and off the golf course. Formerly known as the LPGA Championship, the KPMG Women’s PGA Championship includes a women’s leadership summit (KPMG Women’s Leadership Summit) and an ongoing charitable initiative (KPMG Future Leaders Program) designed to inspire and develop new generations of women leaders.

“Through the KPMG Women’s PGA Championship, we continue to elevate women on and off the golf course. Aronimink Golf Club will provide another top caliber course on which the world’s best women golfers can compete,” said Lynne Doughtie, KPMG U.S. Chairman and CEO. “To help more women in business advance to the C-suite, the KPMG Women’s Leadership Summit provides next-generation women leaders with high-impact leadership development content, networking, and access to inspirational leaders.”

“We couldn’t be happier to take the KPMG Women’s PGA Championship to the great state of Pennsylvania and the storied Aronimink Golf Club,” said LPGA Commissioner Mike Whan. “This Championship continues to elevate the stage for women’s golf and we are very pleased to provide the best players in the world the opportunity to compete at a distinguished venue with an established, rich history of hosting golf championships at the highest levels.”

The PGA Championship is the only all-professional major in men’s golf. It began in 1916, just months after the birth of the PGA of America, and today features one of the deepest international fields in golf. Since 1994, it has perennially featured the most top-100 players in the Official World Golf Rankings of all golf Championships.