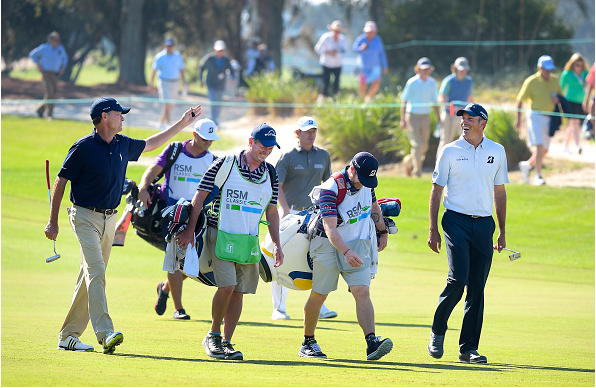 The PGA Tour’s fall series concludes this week as a talented field takes their shot at one of their more popular regular venues, Sea Island Golf Course, the gem of Georgia’s St. Simons Island, for the RSM Classic. 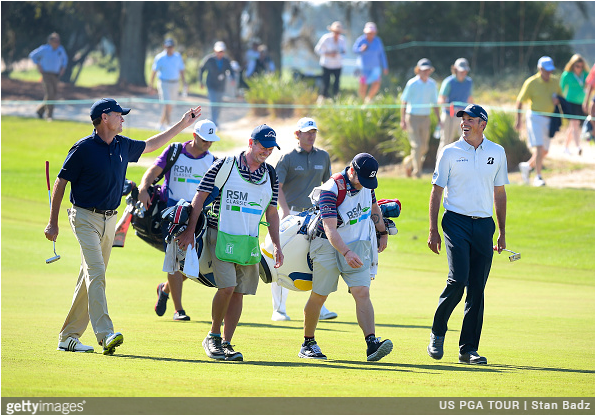 Newly minted Hall of Famer Davis Love III hosts this year’s anticipated eighth annual edition, and if it is anything like the first seven, fans are in for a treat.

Of those seven past RSMs, only one was decided by more than one stroke, with last year’s being the most memorable of all as five players battled in extra holes to crown a champion.

Emerging from that legendary five-man playoff at last year’s RSM Classic was young Canadian Mackenzie (now ‘Mac’) Hughes, who surprisingly needed just a par on the third extra hole to better the trio of Camilo Villegas, Henrik Norlander, and Blayne Barber, who all put together a valuable clinic on how not to putt.

Now playing his first tournament as a defending champion, Hughes is hoping that confidence and course familiarity will help him go back-to-back. 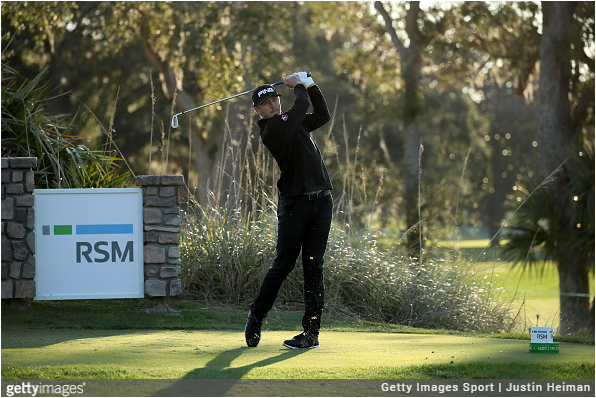 Hughes has played just two tournaments in the new 2017-18 PGA Tour wraparound season, missing the cut at both the Safeway Open, and at last week’s OHL Classic at Mayakoba. That recent form could be considered discouraging, but Hughes should be comforted and motivated by the fact that coming into last year’s victory at St. Simons Island, he was playing only marginally better, with a missed cut and a T68 as his two previous starts.

The final 2017 tally for Hughes, his rookie season on Tour, looks good: in addition to the win, he made a very respectable 22 cuts in 31 events, with nine finishes inside the top 25, and $2.3 million in earnings.

While he consistently made weekends, however, he did not really contend anywhere after the RSM, with a T10 at Pebble Beach in February being his only other top 10. He is hoping to shake off his MC-MC start to the season and spend more time on the first page of leaderboards this year.

In last year’s fall series, Pat Perez, the winner of the 2016-17 OHL Classic at Mayakoba, used the victory as the springboard to, hands-down, his best 12 months as a professional golfer. 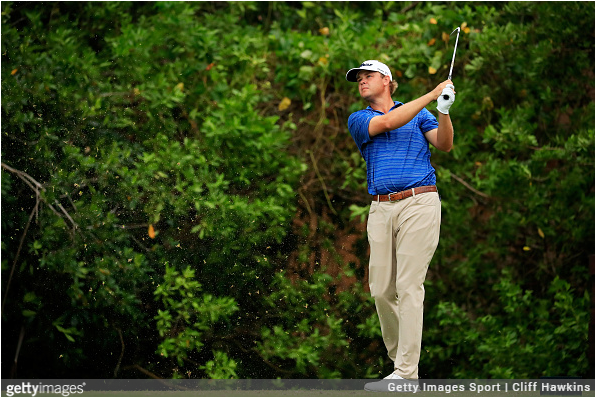 Hoping that history repeats itself is 31-year-old Patton Kizzire, who became a first-time Tour winner just last week when he outlasted a formidable challenger in world No. 7 Rickie Fowler and took top honors at Mayakoba.

It was an extremely encouraging performance from Kizzire, who dazzled with an opening round 9-under 63, and refused to wilt to pressure on a marathon 36-hole Sunday, despite his primary challenger outranking him by 229 positions in the world rankings.

While the vertically-gifted Kizzire is coming into the RSM red-hot (his Mayakoba triumph marked a third consecutive top 10 finish), the current early leader in the FedExCup Standings has yet to see a St. Simons weekend, missing the cut in his two previous RSM attempts. That is just barely the case though, as his second-round 65 in last year’s tournament got him to 4-under over after Friday, a number that makes the cut in 95% of PGA Tour events, but was a single stroke short of what he needed. Regardless, he will not be coming into this year’s edition overlooked.

In seven previous RSM Classic’s, just one champion was decided by more than one stroke: Kevin Kisner’s six-shot dismantling of the 2015 St Simons field. In that obliteration, Kisner reached 22-under for the four days, a tournament record by an incredible five strokes. 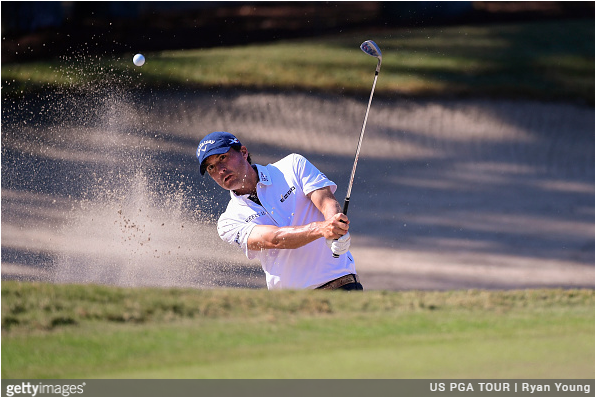 The win had to feel especially good, as it was his first career victory, and came fresh off a season where he had finished runner-up three times.

What did not feel good, however, was missing the cut in his RSM defense, as a surprising 68-72 start left him two strokes below the cut line. While it remains to be seen which version of Kisner shows up at Sea Island Golf Club this year, there is one thing that cannot be questioned: he is very well-rested.

This will be the the season debut for the man who sits at No. 26 in the world rankings, making him one of the last great players to tee it up for the first time since the President’s Cup nearly six weeks ago.

Despite his difficulties at last year’s RSM, Kisner’s 2017 season was phenomenal. Among his 28 starts, 25 of which lasted into Sunday, Kisner notched his second career victory, two runner ups, and eight top 10s.

He earned $4.8 million, and prodigiously increased his profile when he made the final Sunday pairing of 2017’s final major, the PGA Championship. His play dropped off dramatically after his major contention, but he got it back together in time to finish T3 at the Tour Championship, and become a useful player for the victorious American side at the President’s Cup, as one of just four players to not be defeated (2-0-2 record).

If Kevin Kisner is well-rested, there is not a term that adequately describes the state of Tour veteran Brandt Snedeker, who is making the RSM his first start since a T14 finish at the Travelers Championship in late June. 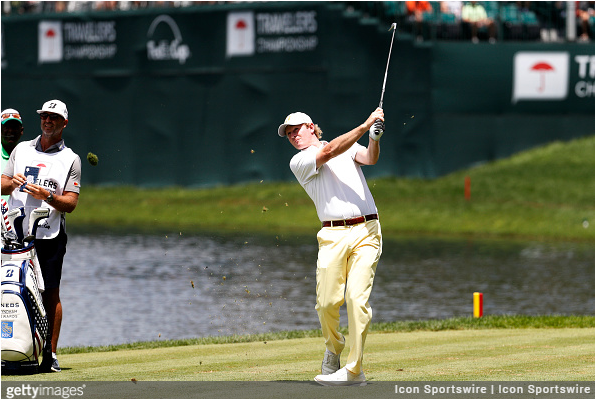 However, unlike Kisner, whose absence was voluntary, Snedeker’s layoff was due to a slow-healing rib injury. In the prime of his career at 36 years old, it was an extremely frustrating way for his 2017 season to end.

While he did manage four top 10s in 15 events, Snedeker is hoping to chalk up a winless 2017 as something of a lost season as he looks to rediscover the form that led to seven victories over his previous six seasons.

This will be the second consecutive season that Snedeker begins at Sea Island, and he is hoping this year’s debut will go better than last season’s, where a pedestrian weekend led to a T45 finish. He will be relying heavily on his first-class short game and keeping his fingers crossed that his health cooperates.