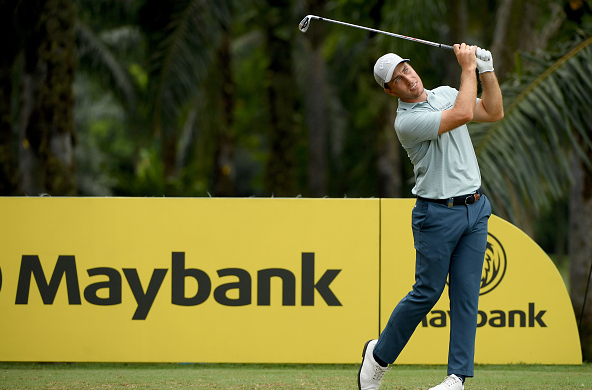 Nino Bertasio and Phachara Khongwatmai posted matching 65s on Friday and share a one-shot lead after two rounds of the Maybank Championship. 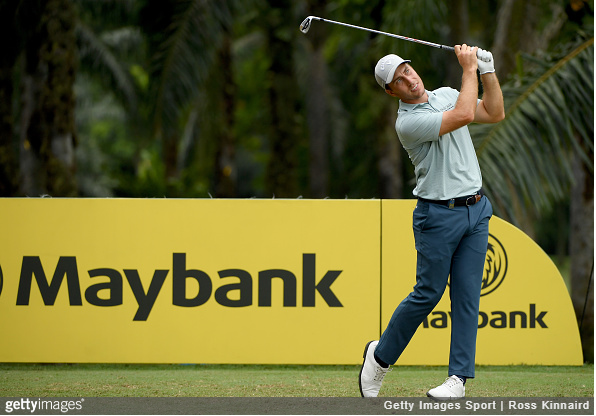 Earlier in the day, Lee Westwood fired a low-round 62 that got the Englishman to 10 under and the clubhouse lead, alongside Scot Marc Warren (66) and Japan’s Yuta Ikeda (64).

Khongwatmai, though, made five-consecutive birdies on the back nine at Saujana Golf & Country Club to reach 11 under, and a one-shot advantage.

“I’m very happy with my score. My plan is to shoot under par every day and play against the course,” said Khongwatmai, who at just 17 finished second at last year’s ISPS HANDA World Super 6 Perth.

“I don’t want to think ahead or compare my score to another player. It is only two rounds so the tournament is not over yet. I want to focus day by day and hole by hole.”

Bertasio joined the 18-year old Thai, following a round of one bogey and eight birdies, highlighted by three over a four-hole stretch before the turn.

“It was very easy to be honest,” said the Italian. “I’ve been playing the par fives well so a couple of birdies here and there on the par fours and par threes and here I am at 11 under.

“I have been having fun on the golf course and playing well, so I’m looking forward to it.” 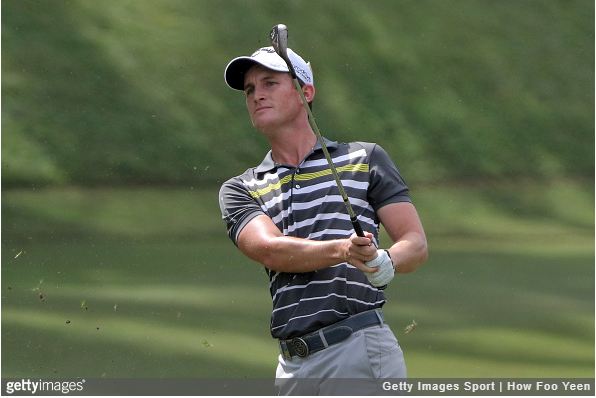 First-round leader Chris Paisley followed up a 65 with a second-day 69. The Englishman joined compatriot Westwood in the T3 group at 10 under.

Tournament headliner Henrik Stenson birdied the 18th hole to reach 67 and move 42 spots up the leaderboard. The Swede sits T51 at 5 under.

VIDEO: SHOTS OF THE DAY

Chris Paisley with a rope on the par-3 16th hole.

Henrik Stenson cuts a pretty sweet 5-wood on the par-5 18th hole, which led to a final-hole birdie.

“It was very easy to be honest. I’ve been playing the par fives well so a couple of birdies here and there on the par fours and par threes and here I am at 11 under.”
– Nino Bertasio