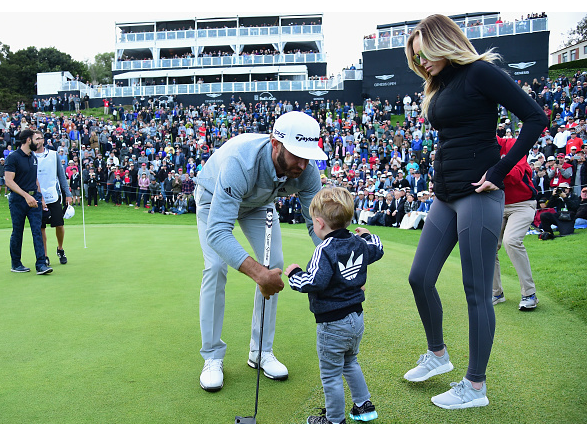 Dustin Johnson had himself quite the entertaining week with his fiancée, Paulina Gretzky, announcing they are expected another child. In addition, Johnson also won the Genesis Open at Riveria Country Club and became the number one golfer in the world.

Let’s take a look at some of the sponsors and clubs that helped Johnson capture his 13th PGA Tour win.

Switch to SuperStroke ✅ Win @genesisopen ✅ Obtain world #1 ranking ✅ Pistol GT 1.0 for the win! That's back to back wins on the @pgatour for SuperStroke. #playall14

This new No. 1 golfer in the world just won his 13th PGA TOUR victory at the #GenesisOpen!Congratulations to #NetJets golfer #DustinJohnson.