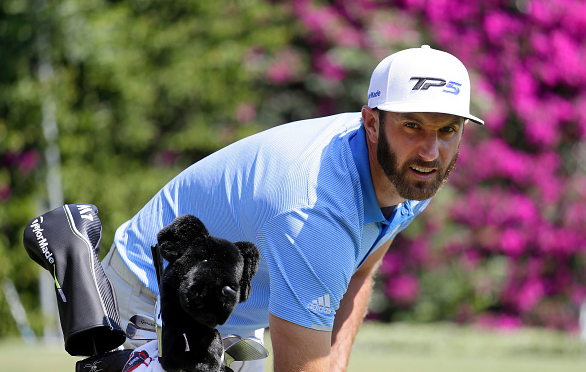 Going back to last summer’s U.S. Open, through a span of just 15 PGA Tour starts, Dustin Johnson has recorded 5 wins, and 2 of those have came in his last two events. Johnson captured his fourth career WGC title on Sunday in Mexico City by one shot, and is becoming a force to be reckoned with on the Tour.

Let’s take a look at some of the sponsors and clubs that helped the number 1 player in the world capture his 14th PGA Tour win.

Stat Machine — With his all-new 2017 #M1driver & #TP5x ball, DJ put on a ball-striking clinic en route to his victory in Mexico. #WGCMexico

?Congratulations to the winner @wgcmexico who used a SuperStroke PistolGT 1.0 Awesome playing today ??

It was his first start as No. 1 in the World and #NetJets golfer #DustinJohnson is the champion of @wgcmexico. #OnlyNetJets