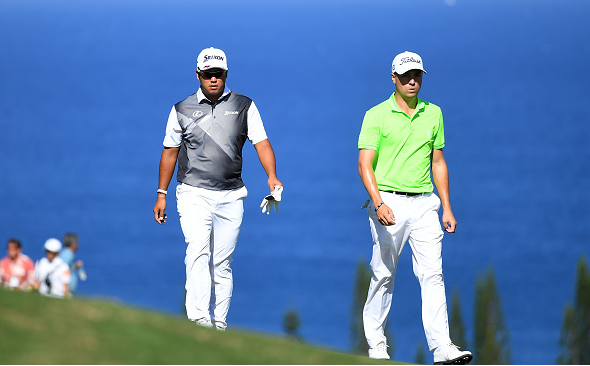 It’s hard to believe, but the PGA Tour’s off-season is officially over as the not-for-profit money machine tees it up this week in Hawaii for the Sentry Tournament of Champions. 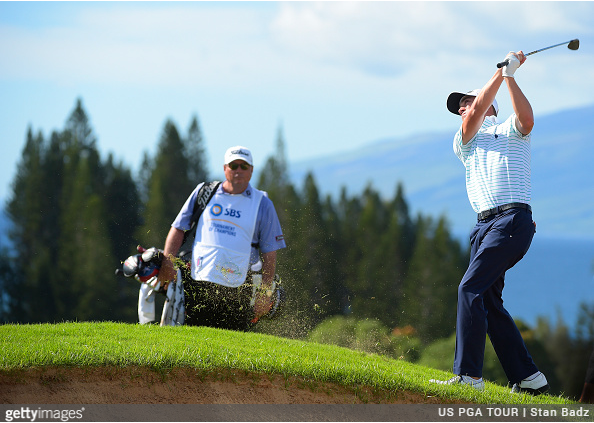 Contested at picturesque Kapalua on the island of Maui, the Tournament of Champions features a small, but superbly-talented, field of 34 golfers, all of whom were victorious in at least one Tour event during the 2017 calendar year.

The star-studded field in Hawaii is headlined by defending champion Justin Thomas, along with two other former Kapalua winners in Dustin Johnson (2013) and Jordan Spieth (2016).

The Sentry Tournament of Champions is annually held during the first week of January and, since 1999, has been played at the Kapalua’s Plantation Course on the island of Maui. 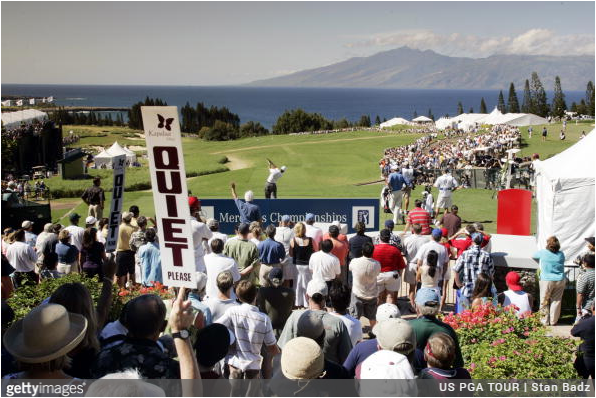 For its first 16 editions, the limited-field tournament was contested in Las Vegas, Nevada – first at the Desert Inn Country Club from 1953-66, then for two years at the Stardust Country Club (1967-68).

In 1969 the tournament moved further west to Carlsbad, California, with La Costa Resort and Spa playing host until 1999 when it was moved to Maui.

The Plantation Course at Kapalua is located on the island of Maui, and measures 7,452 yards from the championship tees. 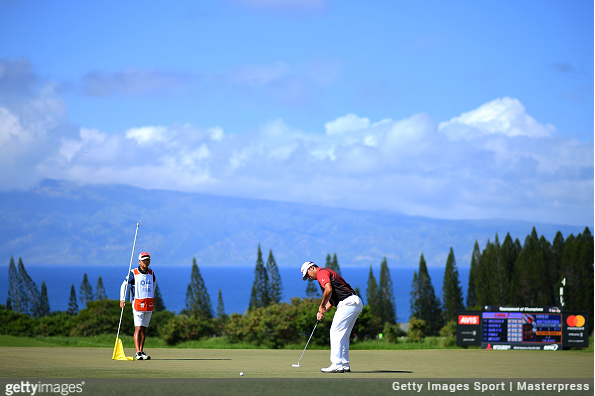 Designed by Ben Crenshaw and Bill Coore, the Plantation track is a traditional links-style course offering dramatic elevation changes with panoramic views of the surrounding mountains and ocean.

In addition to being the Tour’s only par 73, it’s also the only course on the schedule with seven holes greater than 500 yards. 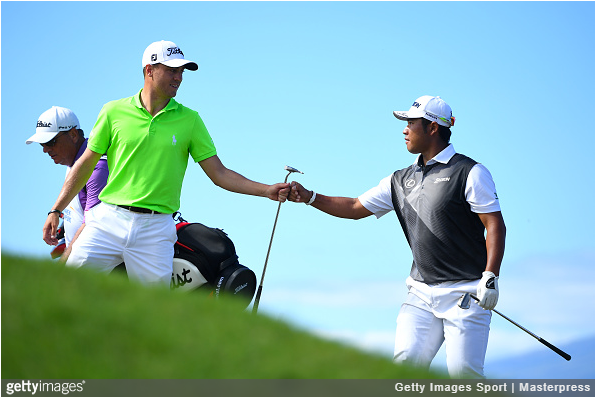 It was the second of five titles on the 2016-17 season for the Kentucky native.

Through 13 holes, Thomas was five clear of Hideki Matsuyama, and appeared headed for an easy victory, but the Japanese star cut the lead to just one with two holes to play.

Thomas, however, rebounded nicely with clutch birdies on both 17 and 18, while Matsuyama finished bogey-birdie. 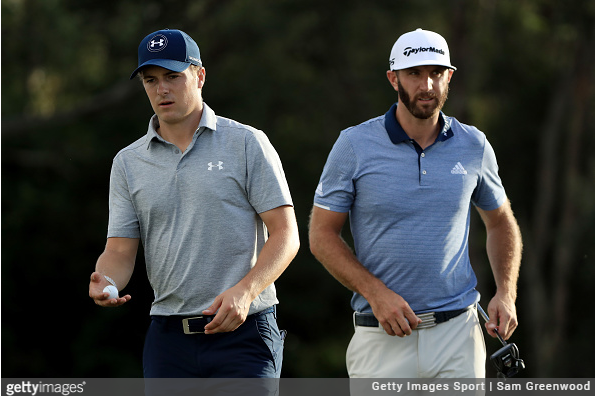 PGA Tour Rookie of the Year, Xander Schauffele, and Jon Rahm, winner of the European Tour’s top rookie award, lead a group of 14 players making their debut at Kapalua.

The 28-year old star had just two starts following the season-ending Tour Championship, but made both of them count – finishing with runner-up at Mayakoba, followed by a win in the Bahamas.

Justin Thomas, the winner of both Hawaiian events in 2017, is seeking an unprecedented third-straight victory on the islands. The former Alabama star was last seen lifting the trophy at the inaugural CJ Cup in South Korea.

In 2003, Ernie Els won both legs of the island swing in, and then repeated as the Sony Open champion in 2004 to take three of four titles. The last repeat winner at Kapalua was Geoff Ogilvy (2009-10).

Justin Rose ended the year as one of the hottest golfers on the planet, capturing a win in each of the final three months of the calendar year: WGC-HSBC Champions in October; Turkish Airlines Open in November; and Indonesian Masters in December.

A win in January would be four-straight months with a victory for the 37-year old Englishman.

Update: Rose qualified for Kapalua by virtue winning the WGC-HSBC Champions but opted out.