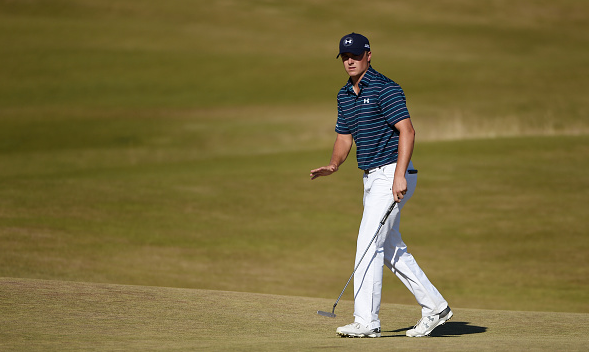 The debut of Chambers Bay as a major championship venue at the 2015 U.S. Open was mostly a success. It certainly helped that it went down to the last hole, with two of the most popular players in the field – Jordan Spieth winning by a single stroke over Dustin Johnson.

There was one complaint, however, which came up repeatedly during the week: the greens at Chambers Bay. They were aesthetically unappealing, as they resembled dead grass. The greens were also atypically bumpy, but still extremely fast.

A little over two years later, Chambers Bay is finally responding to the problem. With an eye on future tournaments/majors, Chambers Bay officials announced this week that the greens will be completely reconstructed.

“If poa is an inevitability, then why go backward in any way? Just see how we can move forward and try and encourage that natural progression, evolution.”
–Matt Allen, general manager of Chambers Bay