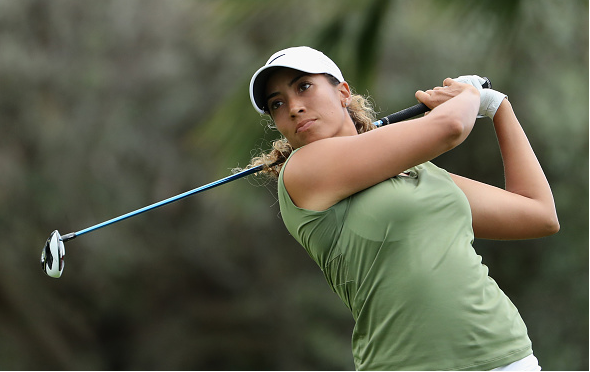 It has not been ALL bad for Tiger Woods and his family this week. His niece, Cheyenne, qualified to play the U.S. Women’s Open this July.

The 26-year-old Woods is currently in her second year as a full-time LPGA member, and is No. 248 in the Rolex Rankings (the women’s version of the OWGR). It will be her first time in the field since 2014.

12 hours and 36 holes later… We did it!! US Women's Open bound! #golfmarathon #uswomensopen #medalist