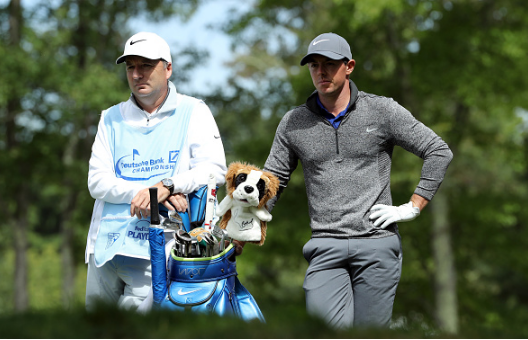 Rory McIlroy shot a 6-under 65 on Labor Day to win the Deutsche Bank Championship at TPC Boston. McIlroy, who made news last week when he showed up at The Barclays with a new Scotty Cameron putter, credited his new stick for the win.

“I feel like with the putter change to a mallet, it doesn’t encourage that face to close that much, which is the bad putt I was getting,” McIlroy said. “So just sort of encourages the face to stay a little more square through impact.”

Here’s a look at the equipment in Rory’s bag for his big win in Boston.