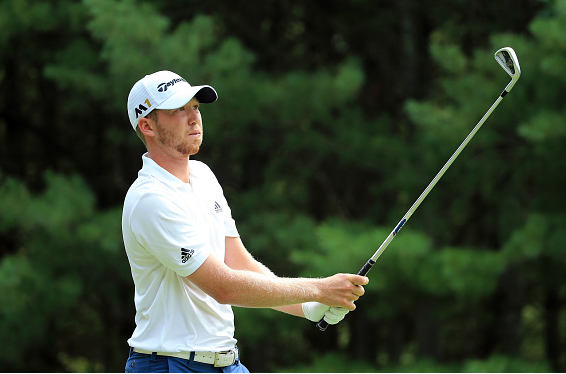 Upon the completion of the BMW Championship, 57% (40 of 70) of the golfers will be eliminated from the FedEx Cup playoffs. The remaining thirty will move on to the Tour Championship at East Lake two weeks later.

Being in that top 30 is not just necessary for moving on and potentially winning the Fed Ex Cup’s prodigious $10 million prize, but it also provides exemptions for all four majors next season.

That is going to be of special interest to those players who have not yet qualified for them all. Anyone under #30 will automatically be eliminated if they miss the cut, so those on the bubble will likely have a bigger sense of urgency.

Here’s the Bubble List (5 in, 5 out) and the position each player needs to finish to remain in, or jump into, the top-30 and move onto East Lake:

And it is not just the bubble and lower-ranked players who will be feeling the pressure. Going into East Lake, FedEx Cup points are re-set, and under the new points, anyone in the top 5 automatically wins the FedEx Cup if they win the Tour Championship.

With $10 million dollars on the line, everyone will want to get in one of those spots. Right now the top five are: (1) Patrick Reed, (2) Jason Day, (3) Dustin Johnson, (4) Rory McIlroy, and (5) Adam Scott. Players just outside that top five, such as #6 Jordan Spieth, #7 Russell Knox, and #9 Jimmy Walker, will not be suffering a lack of motivation.