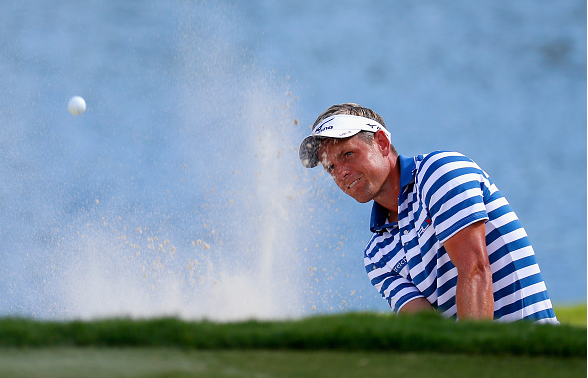 At Pro Golf Weekly, we’ve recently started a new feature where we highlight the biggest movers in the season long FedEx Cup Race. 121 players of the Top-125 in the FedEx Cup standings are teeing up this week. The Top-100 following the conclusion of this event will make their way to Boston for the Deutsche Bank Championship.

Notes from the Wyndham Championship

Players to Watch at The Barclays

Apart from the big names at the top of the standings, here are five other players to keep a close eye on for this week’s event.