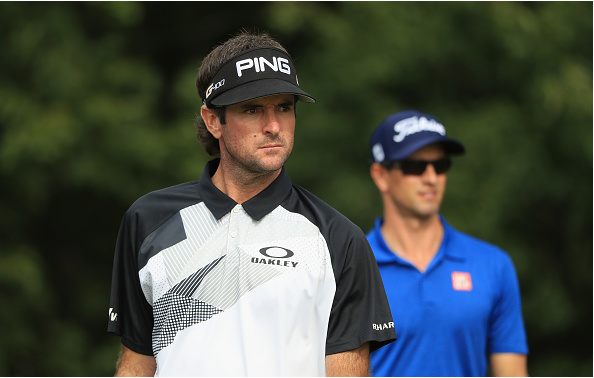 It should not be surprising to anyone that Branden Grace has made the biggest projected move up the FedExCup Standings over three rounds, but many might find it shocking to learn how far back Grace was in the first place. 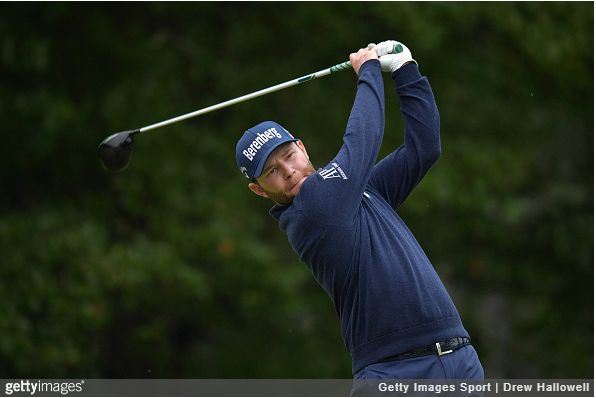 Despite his recent history of major championship contention, and his record-setting 62 in the third round of this year’s Open Championship, Grace came into the week ranked 99th in the standings. He needed a tremendous week at TPC Boston to reach the top 70 and continue onto the next round of the playoffs, and so far, Grace has had exactly that.

Grace bounced back from an opening-round 74 with a second-round 64, and now after a 2-under 69 on Sunday, he is at T14 and projected to move up a whopping 36 spots to No. 63. Grace has gained more than 10 shots on the field tee-to-green over his last two rounds.

Bubba Watson was one of just three players outside the top 100 to reach TPC Boston, but if he wants to keep moving on, and holding off the extended vacation he says he is taking once his season ends, he will need to play much better than he did today, or at least better than he did the first half today. 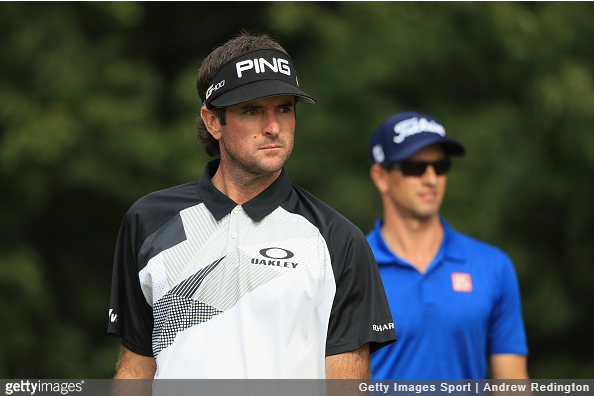 Despite a 4-under back nine, Watson was only able to break even, shooting a round of 71, his third consecutive round in the 70s. He is now 3-over for the tournament, and over those three rounds he has dropped from the projected no. 72 spot to the projected no. 75 position.

The two-time Masters champ is not too far off, but he will need his best round of the week on Monday.

Cody Gribble is very fortunate that players do not lose FedExCup points for missed cuts, because if they did, he would have shot himself out of the playoffs months ago.

A disproportionate 58% of Gribble’s 514 FedExCup points this season came from one tournament, a win at the Sanderson Farms Championship last October, a fall classic event with a weak field. Since a T14 at the 2017-opening SBS Tournament of Champions, a 32-man field, the 26-year-old Texan’s season has been in an absolute tailspin, as he has missed 16 cuts in 21 events, with nothing inside the top 40. 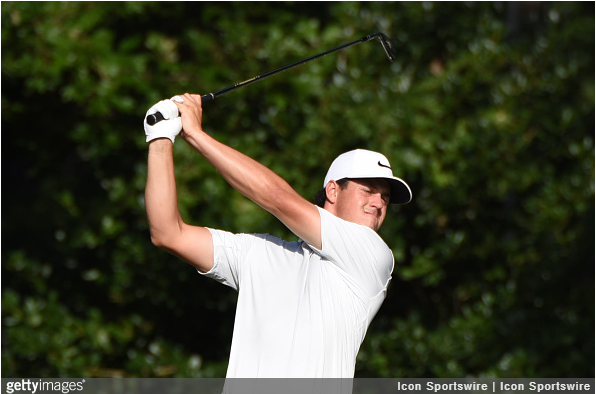 The 26-year old shot 14-over in two rounds of last week’s The Northern Trust, a cut he missed by a mile, but was extremely fortunate that so few golfers played their way into the Dell Technologies, which allowed him to stay at No. 98 in the standings.

Fortunately for Gribble, it appears he has chosen the right week to rediscover his game. His iron game was on for a third straight day in round three, catalyzing Gribble’s 3-under 68. At T27 for the week, he has moved all the way up to No. 83, and if he plays similar tomorrow as he did today, he could very well be moving onto the BMW.