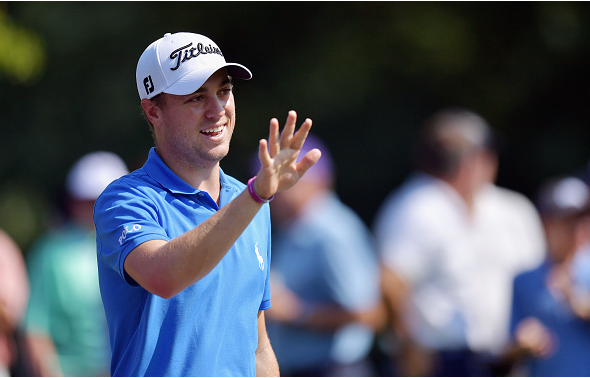 Justin Thomas fired a final-round 5-under 66 at TPC Boston to win the Dell Technologies Championship, his fifth title of the season. 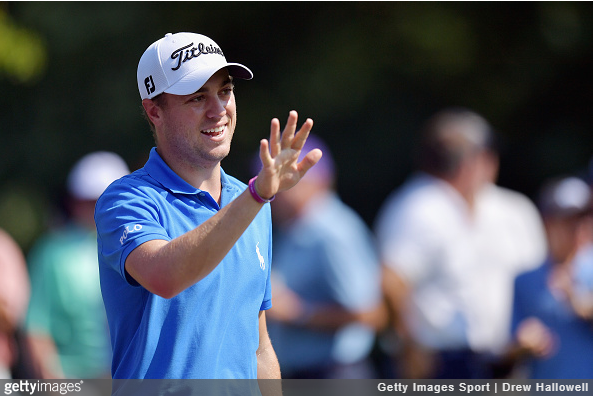 With five wins, Thomas now holds the lead for most on the season, and becomes the strong favorite to win Player of the Year honors.