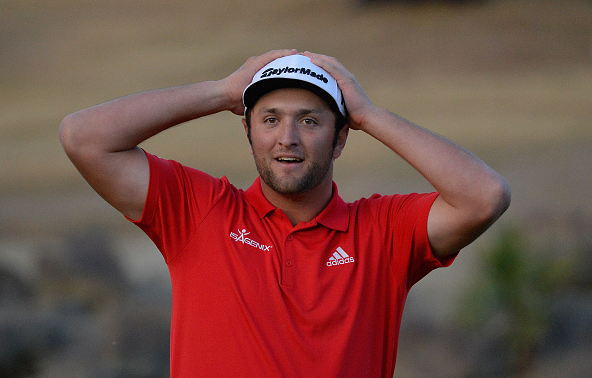 Jon Rahm shot a final-round 5-under 67 and then beat Andrew Landry with a birdie on the fourth playoff hole to capture his second career PGA Tour title at the CareerBuilder Challenge. 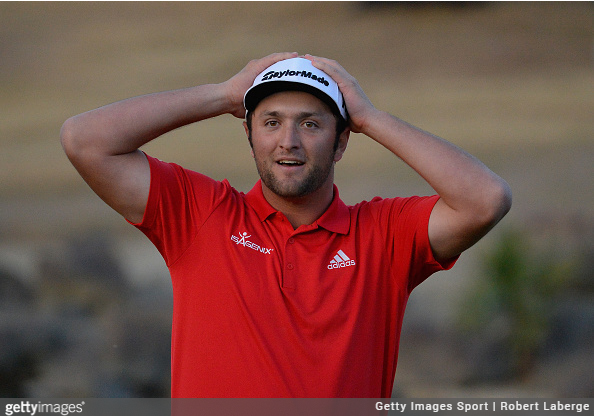 Rahm finished bogey-free with 7 birdies en route to a 22-under par four-day total.

Rahm also supplanted Jordan Spieth as No. 2 in the Official World Golf Rankings, and sits behind only No. 1 Dustin Johnson.