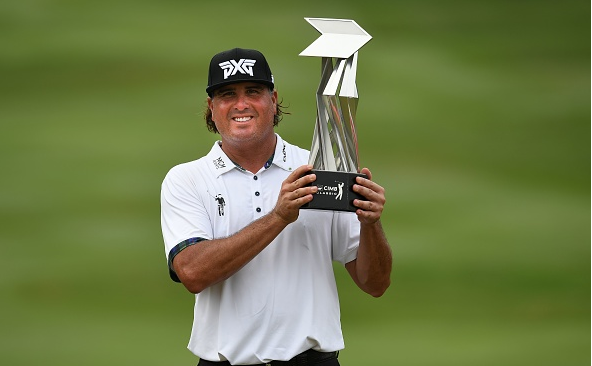 Pat Perez fired a final-round 3-under 69 and captured the 2017 CIMB Classic. The 41-year old Perez finished at 24 under for the tournament, four clear of runner-up Keegan Bradley. 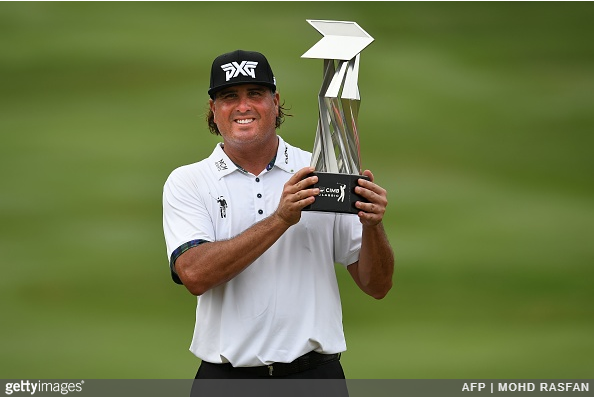 The win is the third of Perez’s 16-year PGA Tour career, but second in just the last 11 months (2016 OHL Classic). With the victory Sunday, the Arizona native is predicted to land inside the world top 20 rankings for the very first time.

Along with the interesting-looking trophy, Perez earned $1,260,000 and 500 FedEx Cup points, which moves him to second in the early FedExCup standings behind last week’s Safeway Open winner Brendan Steele (who finished T13 this week). Perez also receives an exemption into the Tournament of Champions in January, aka the PGA Tour’s winter golf getaway to Kapalua, Maui.