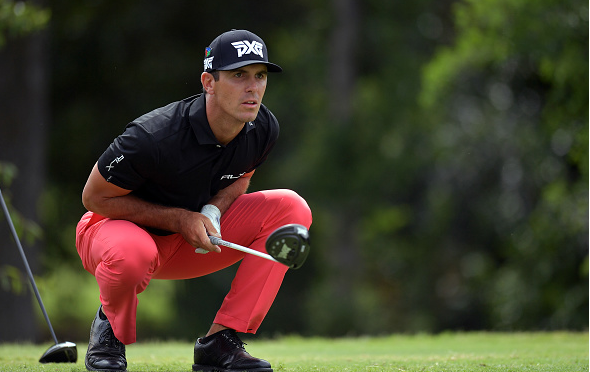 Horschel and Day both finished at 12-under 268, one shot clear of 54-hole leader James Hahn, who posted a 11-under total.

It was Horschel’s first win since the 2014 Tour Championship. Day, meanwhile, has now gone 18 tournaments without a win, after racking up 7 in his previous 17 starts.

It's his first PGA TOUR victory since 2014. ? #QuickHits pic.twitter.com/iqqsGB1fCe