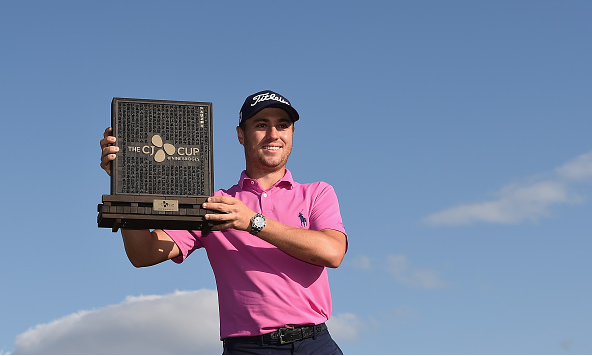 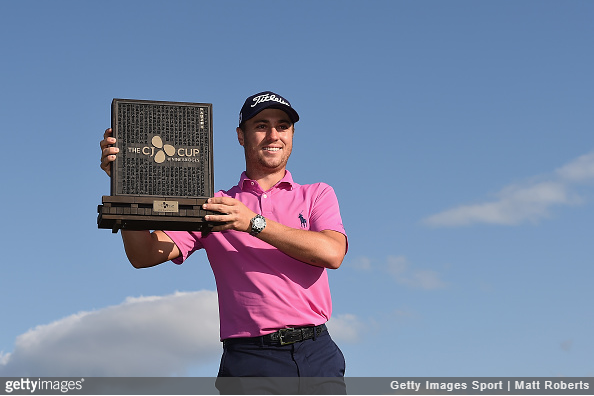 The 24-year old superstar finished at 9-under 279 for the tournament.

The win is the sixth in the past 12 months for the reigning PGA Champion, and seventh of his short career. With the victory in South Korea, Thomas moved to No. 3 in the Official World Rankings, behind only No. 1 Dustin Johnson and No. 2 Jordan Spieth.

Leishman, who continues to play the best golf of his career, took home a check for $999,000 along with 300 important points for his runner-up position.

The 2021 Northern Trust: Money, Points Earned By Every Player