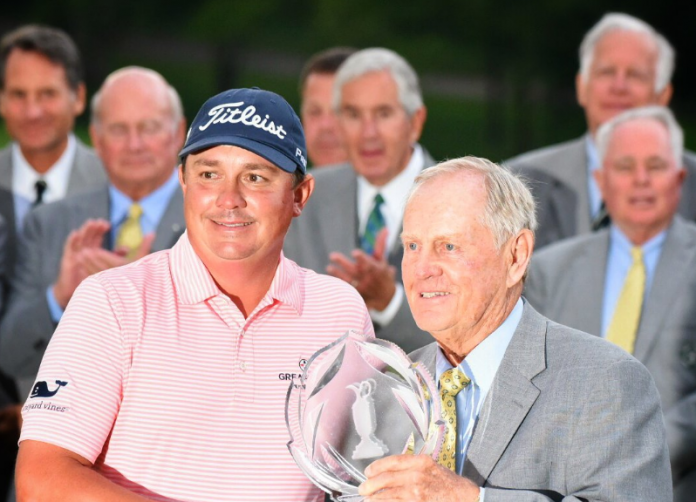 Jason Dufner posted a 4-under 68 in Sunday’s final round at Muirfield and won the Memorial Tournament by three strokes over playing partner Rickie Fowler (70) and Anirban Lahiri (65).

Dufner finished at 13-under 275, highlighted by a clutch par putt on 18 to secure his fifth PGA Tour title.