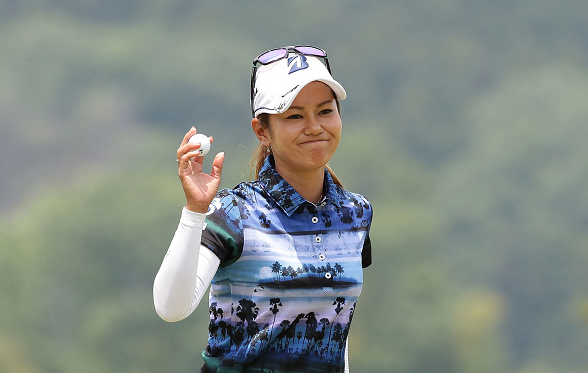 The LPGA will soon be saying goodbye to another former great.

A week after Ha Na Jang announced her plans to return to South Korea, Ai Miyazoto, a 31-year-old from Japan, announced that this current season will be her last.

Miyazoto was ranked No. 1 in the world as recently as 2010, although her career has fallen well off that torrid early start.

“Being a professional is all about results and lately I wasn’t able to achieve good results.”
–Ai Miyazato