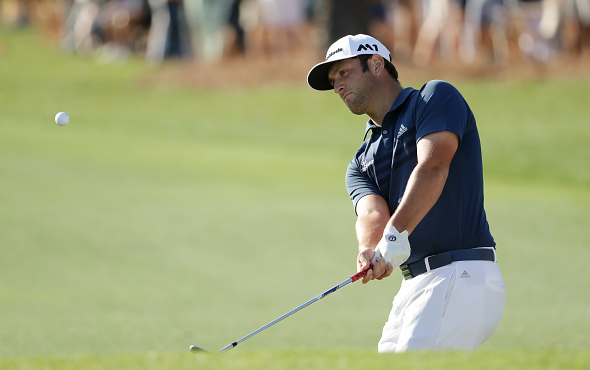 Jon Rahm, the fiery 22-year-old Spanish phenom, has been incredible in his first full year on the PGA Tour.

Making the cut in all 14 events he has entered this season, Rahm has one victory (Farmers Insurance Open), and SIX top-five finishes.

After another successful week at a tournament he had never played before, a T2 finish at the Dean & DeLuca Invitational, Rahm added another accomplishment to his impressive resume: reaching the top 10 in the Official World Golf Rankings (OWGR).

“Gave myself another chance. Like I keep saying, 22-year-old, first year on tour, I’m not supposed to have this many options to win. Hopefully I can get another one before the year is over.”
–Jon Rahm