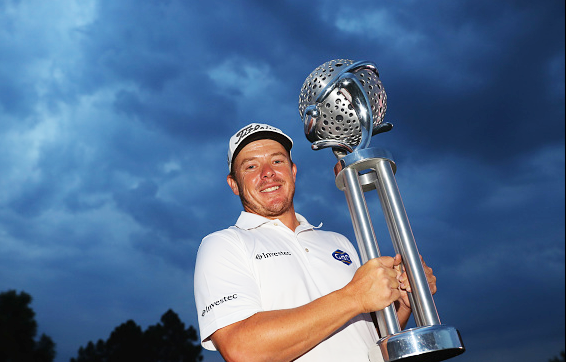 George Coetzee shot a final-round 4-under 67 and held off a early challenge from Mikko Korhonen to capture his second Tshwane Open title.

The South African, who entered the day with a two-shot lead, quickly found himself down two to Finland’s Korhonen after a pair of early bogeys on 3 and 4. 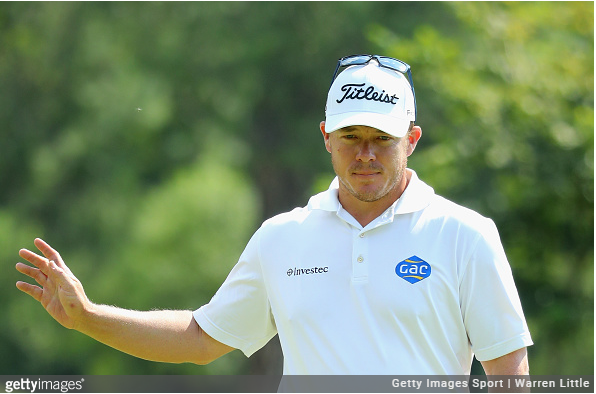 A par-bogey-birdie finish saw the 31-year old Coetzee sign for a four-day score of 18-under par, two clear of Englishman Sam Horsfield, who birdied his final three holes to match the winner’s 67, and grab sole possession of second at 14-under par.

The victory is Coetzee’s fourth on the European Tour – all coming on African soil.

“A lot has happened since the last time I held that trophy. I broke my ankle and I kind of needed to show myself that I could win on Tour again and it’s nice to come and do it again in front of the home crowd,” said an emotional Coetzee.

“They were amazing, I don’t think I could have done it without everybody out here supporting me the whole week.

“On the eighth hole I started making everything, me and the greens became one. That really made it easier for me to not worry so much about where I’m hitting it.” 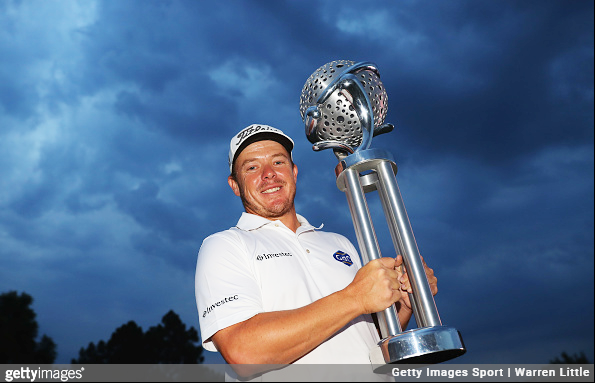 Korhonen (68) birdied the 18th to take solo-three at 15-under par, one clear of Chilean Felipe Aguilar, Frenchman Sébastien Gros and South African Daniel van Tonder then at 14 under.

Scotland’s Scott Jamieson (68) finished at 13 under, two shots ahead of Spaniard Pedro Oriol – who carded the lowest round of the week with a 62 – and South Africa’s Thomas Aiken (70).

Another South African in Erik van Royyen posted even-par 71, and rounded out the top ten at 10 under. 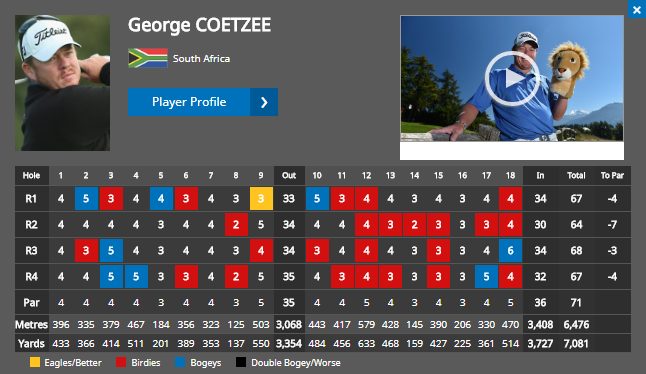 BY GEORGE, HE’S WON IT

“I kind of needed to show myself that I could win on Tour again and it’s nice to come and do it again in front of the home crowd.”
– George Coetzee