Michelle Wie entered the final round of the HSBC Women’s World Championship down five shots to Nelly Korda and four to Danielle Kang, and in between her and the two leaders sat recent LPGA champions such as Brooke Henderson and Minjee Lee.

But the 28-year old Wie quietly made three front-nine birdies (Nos. 2, 4, and 8) to turn at 3-under 33, while the leaders seemingly played not to lose.

Three more gains on Nos. 10, 13, and 14 gave her a share of the lead at 16 under, alongside Norda and Kang, who combined for one birdie and 17 pars on their homeward nines.

Wie, still tied with Norda and Kang, along with a late-surging Jenny Shin, needed a birdie on the final hole to break the deadlock. But her approach left her well short of the 18th green, and so the best case scenario seemed to be an up and down to remain tied.

Wie, though, had other plans, and drained the 35-footer for birdie to reach 17-under par.

Here’s how it went down, captured superbly by Andrew Redington, Suhaimi Addullah, and Roslan Rahman. 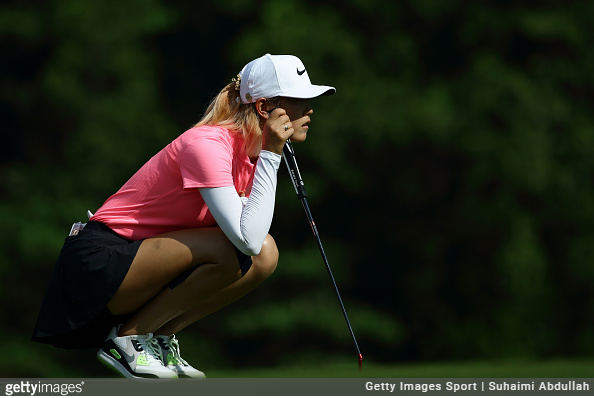 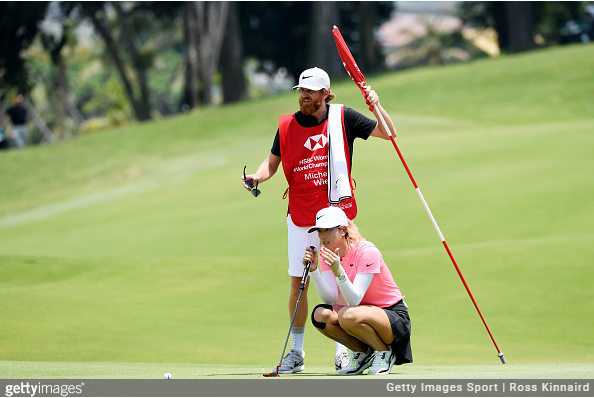 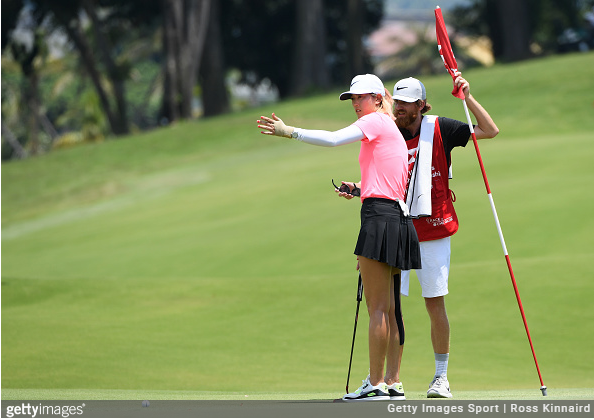 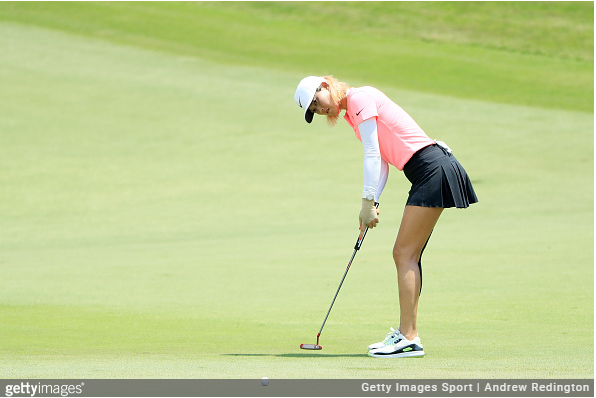 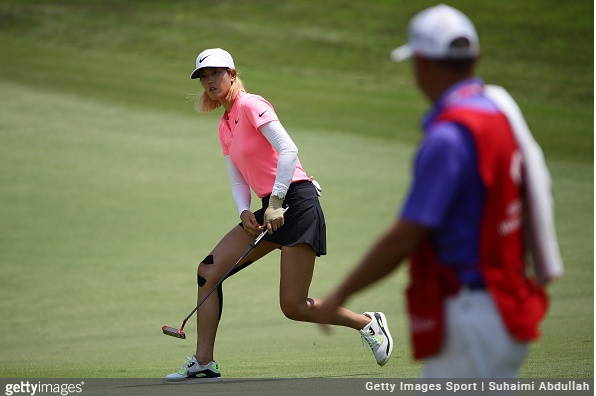 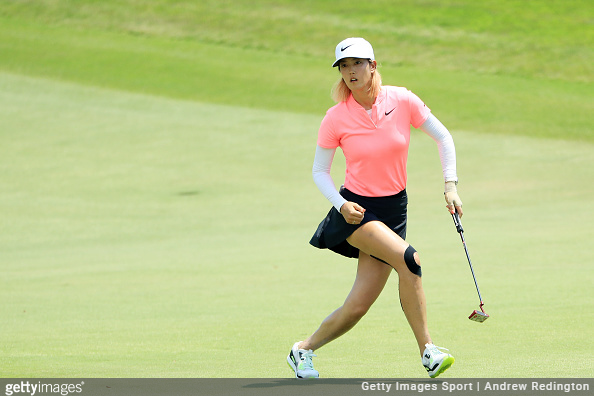 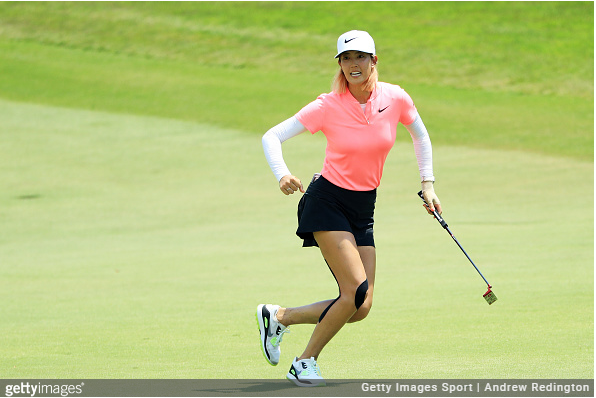 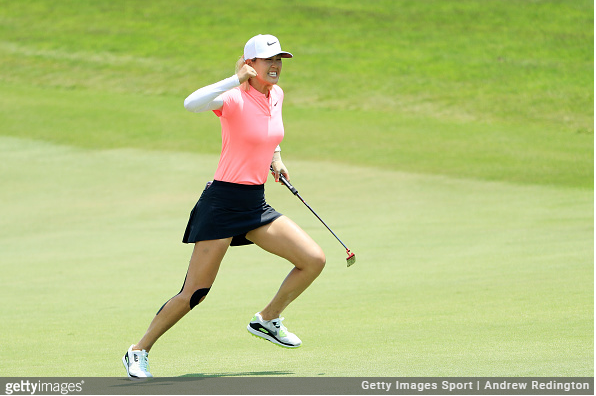 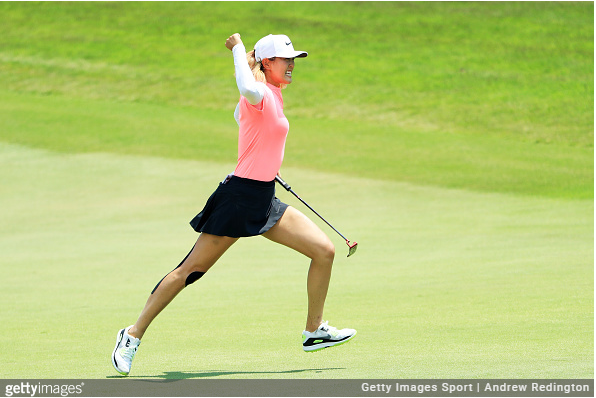 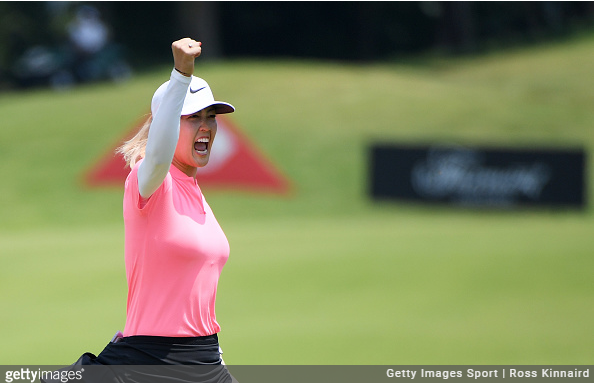 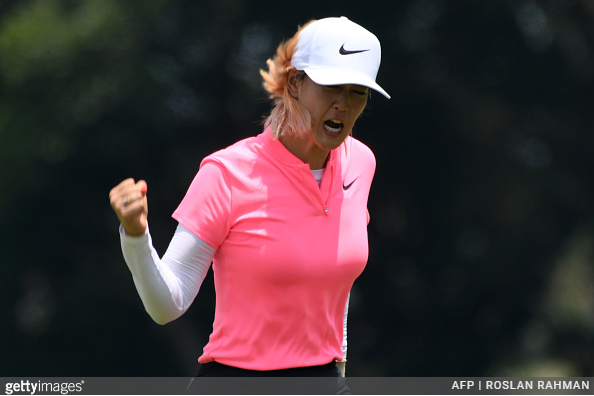 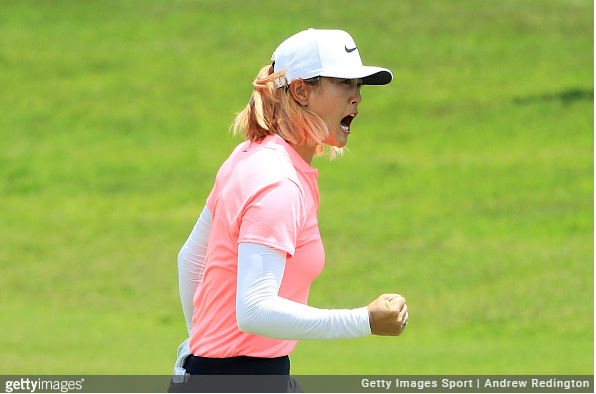 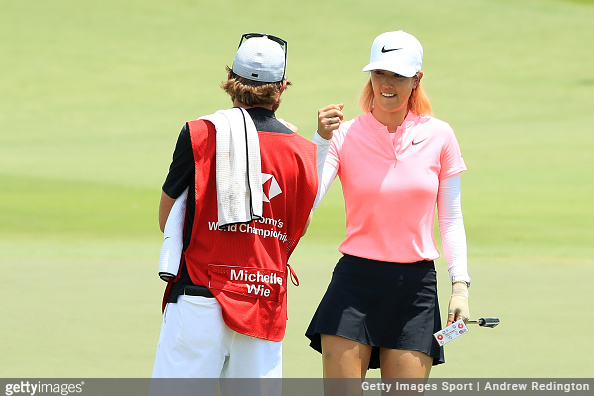 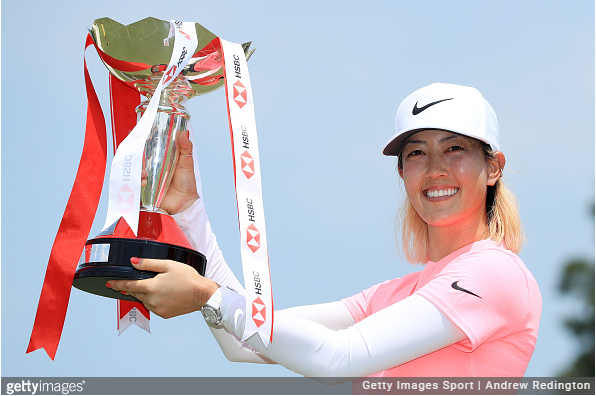