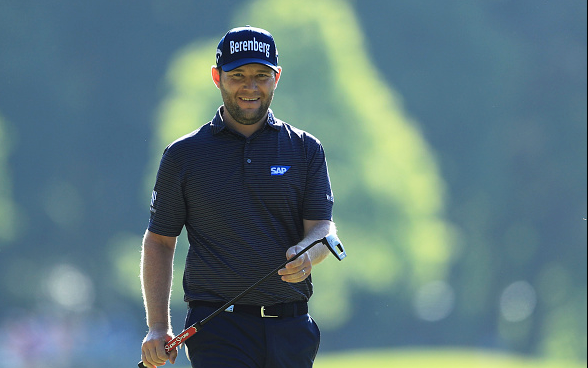 While Ernie Els improved his already-immaculate public image by taking a penalty he didn’t need to take, fellow South African Branden Grace is facing scrutiny for a decision he made on the course.

Grace got relief from a bunker after claiming that he could not take a proper stance due to the rubber lining beneath the sand. Grace is now defending the action after criticism from other players. Grace finished the round at four-under 68, just two strokes off the BMW PGA Championship lead.

“A rule is a rule, and I took advantage of the rule there, and it helped knowing the rule in some respects. Fortunately for me, I got away with a good drop but I still made bogey. The rules are there for a reason. Sometimes it works in your advantage, and sometimes it doesn’t. In this case it did.”
–Branden Grace