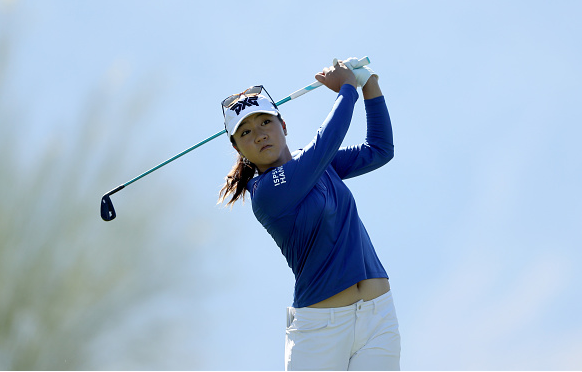 For the past 83 weeks, 20-year-old LPGA phenom Lydia Ko has stood atop the Rolex Rankings, the women’s version of the Official World Golf Rankings (OWGR), the third longest stretch at No. 1 in the history of the Tour.

However, Ko may not have it much longer. Currently taking a three-week break from the LPGA, she is risking losing that No. 1 spot to two players who are in the field for this week’s event, No. 2 So Yeon Ryu and No. 3 Ariya Jutanugarn, who are both close to her in the rankings.

“I’m going to take some time off, maybe chill, and maybe see a little of Orlando. I’ve lived there for four years, but I haven’t been able to travel around there and maybe be the tourist.”
–Lydia Ko, in an interview with the Golf Channel.