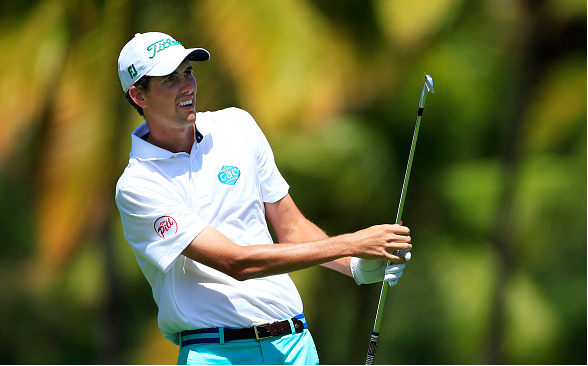 The highest-profile duel of the weekend did not happen in West Virginia, Wisconsin, or even Northern Ireland.

The win ensures a PGA Tour card for Hadley, as he moved to 4th place on the Web.com Tour money list, with the top 25 receiving Tour cards for next season.

“You want to be leading by 100 and just cruise on in. You look at the scoreboard and you see Beau is at 21 under. You can never take the foot off the pedal. That’s the thing out here.”
-Chesson Hadley